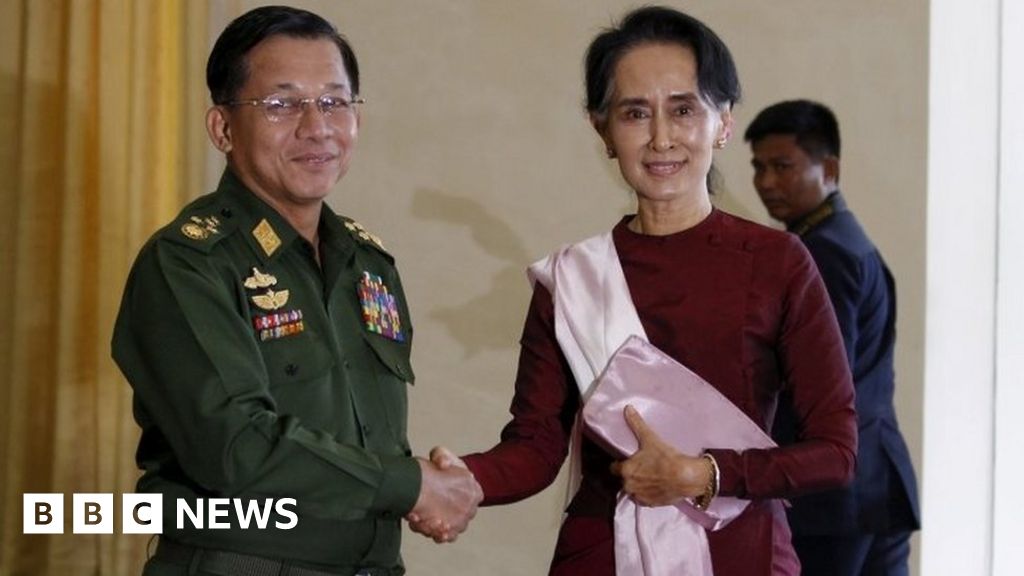 The 2008 constitution, drafted during the last period of military rule by an assembly of hand-picked delegates, created a hybrid democracy, in which the Tatmadaw, as the armed forces are known, retained a guaranteed one quarter of the seats in the lower and upper houses of parliament, had continued control of the three most powerful ministries, no matter what government was in power, and controlled much of the provincial administration.

Sorgente articolo:
Myanmar coup: What will the military do now? – BBC News