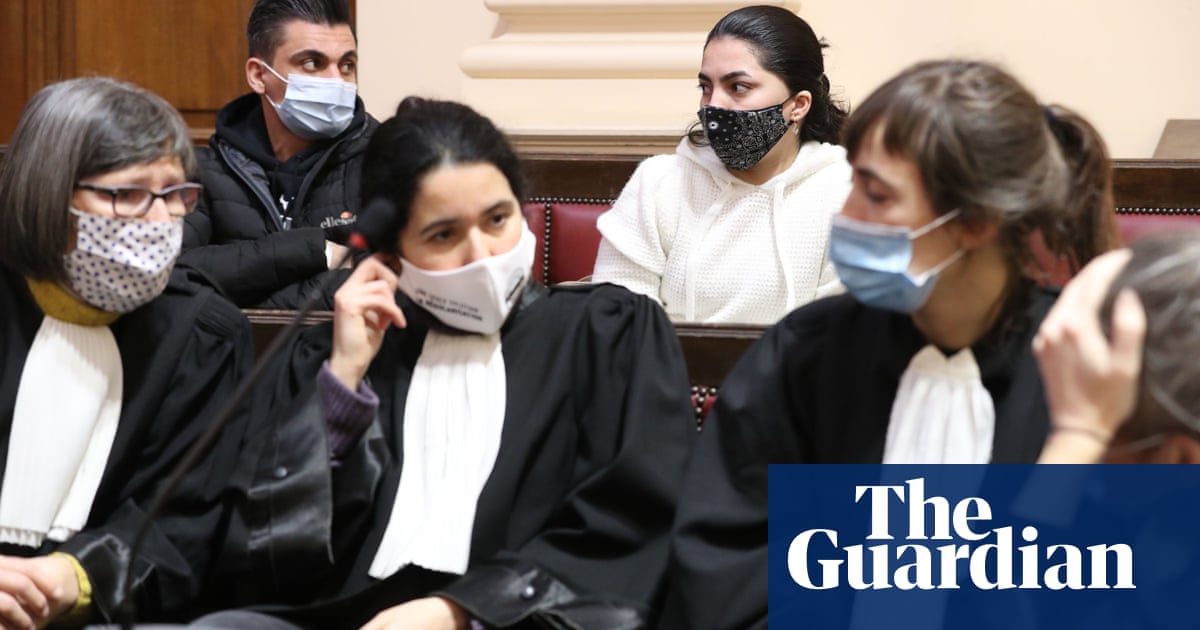 A Belgian court has handed a one-year suspended prison sentence to a police officer who fired the shot that killed a two-year-old girl during a high-speed chase of suspected people-smugglers.

The court in the southern Belgian city of Mons ruled that the officer’s account of an accidental shooting was credible but also found he had a share of responsibility for the Kurdish child’s death.

According to local media, the van’s driver was sentenced to four years in prison and another alleged smuggler was acquitted. The smugglers were trying to reach Britain during the pursuit.

In May 2018 police wanted to check on a suspicious van making its way through Belgium and began a pursuit when the driver tried to evade them. Police shot at the van during the chase, striking Mawda Shawri in the head. She later died of her injuries.

Belgian authorities said pursuing officers shot at the car to try to stop it and had no intention of targeting the people inside. The officer who took the shot said he tried to puncture the vehicle’s left front tyre and force it to come to a stop. In all, 30 people were in the van, including Mawda’s brother and parents.

The officer said he fired his weapon after the van swerved in the direction of the police car. The court said using a gun to puncture a tyre was a disproportionate use of force that put the van’s passengers, as well as other road users, in danger.

Mawda’s death has become a symbol for many Belgians of the injustice that confronts migrants and refugees fleeing their homelands to seek a better life in Europe. Protesters gathered outside the courthouse on Friday to support Mawda’s family.

Earlier on Friday, Belgium’s migration minister, Sammy Mahdi, told the local broadcaster RTBF that Mawda’s parents had been granted permission to remain in Belgium indefinitely and would no longer need to annually renew a temporary residence permit.