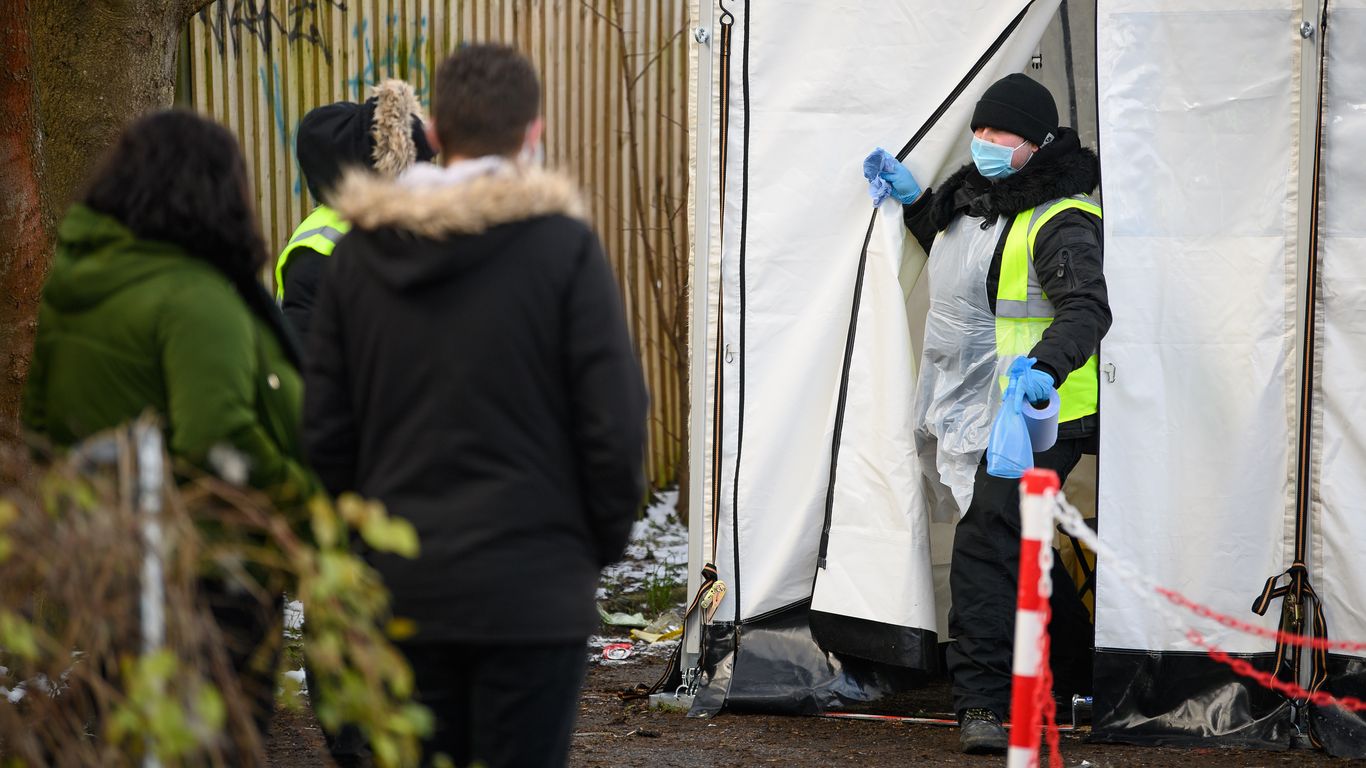 Studies show the coronavirus variant first detected in the United Kingdom is “likely” more lethal than the original strain, scientists with the British government said in an assessment released Friday.

Why it matters: The more contagious B.1.1.7 variant has been discovered in 82 countries, including the United States, according to the New York Times.

Details: In the new assessment, the British scientists estimate that the variant could be 30% to 70% deadlier than the original strain.

The big picture: Moderna and Pfizer have both found that their vaccines are effective against the U.K. variant and another variant first discovered in South Africa.