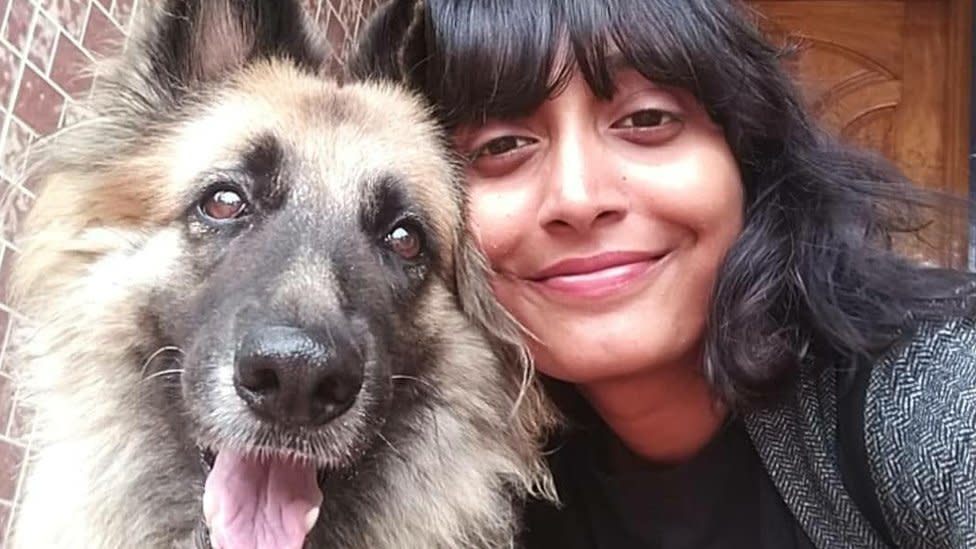 A 22-year-old Indian climate activist has been arrested after sharing a document intended to help farmers protest against new agricultural laws.

Disha Ravi is accused of sedition and criminal conspiracy.

The document she shared – a “toolkit” which suggests ways of helping the farmers – was first posted by the prominent campaigner Greta Thunberg.

New laws loosen rules around the sale, pricing and storage of farm produce which have protected India’s farmers from the free market for decades.

Farmers fear that the new laws will threaten decades-old concessions – such as assured prices – and weaken their bargaining power, leaving them vulnerable to exploitation by private companies.

The Modi government has offered to suspend the laws but the farmers want them replaced altogether.

What do we know about the Disha Ravi ‘toolkit’ case?

Ms Ravi, a student and one of the founders of the Indian branch of the Fridays for Future climate strike, was arrested by Delhi police.

Police said the toolkit suggested a conspiracy in the run up to a huge rally on 26 January, which saw protesting farmers clash with police.

“We have registered a case for spreading disaffection against the government of India – it’s regarding sedition – and disharmony between groups on religious, social and cultural grounds, and criminal conspiracy to give shape to such a plan,” he added.

Activists say the arrest of Ms Ravi is a clear warning to those who want to express support to anti-government protests.

More on why India’s farmers have been protesting: