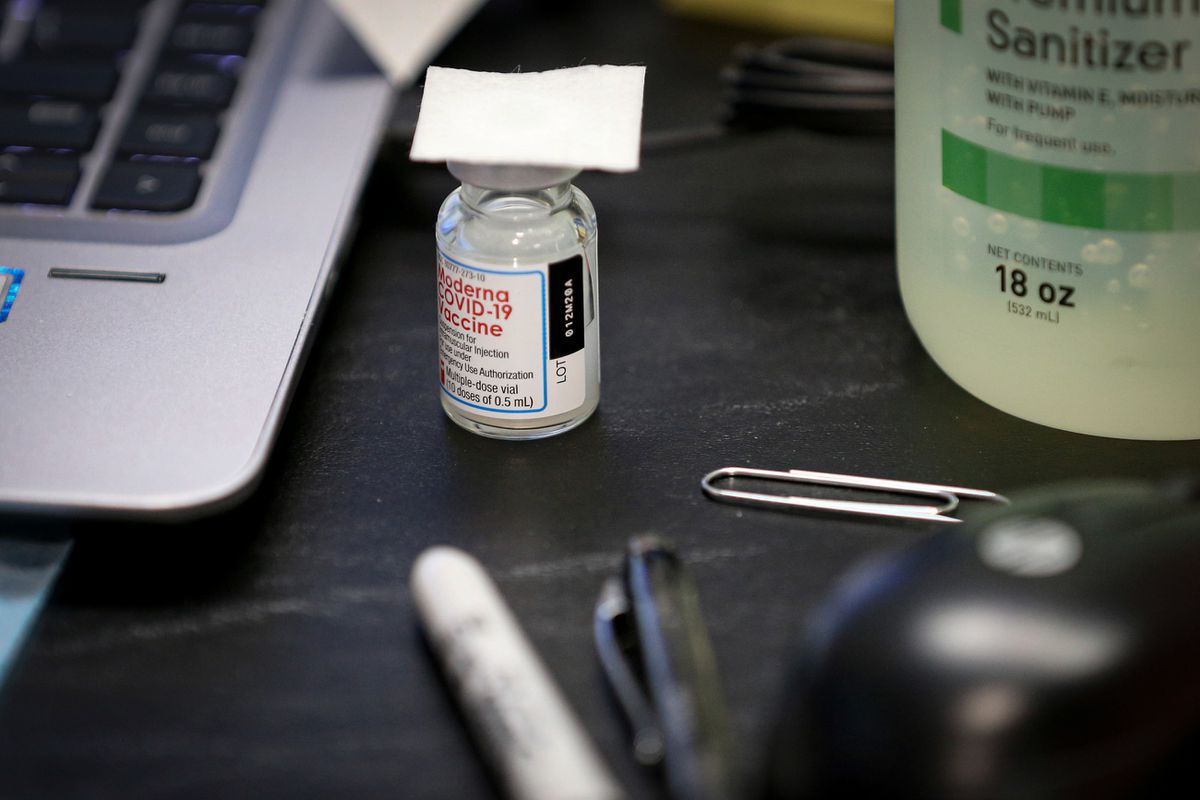 In a statement provided to The Inquirer on Saturday night, Beam clarified the intention behind the shift. The goal is to accelerate distribution to inoculate the most Pennsylvanians in the short term. “We must concentrate the vaccine among the providers who can move first doses as quickly as possible to protect Pennsylvanians.” Once that goal is reached, Beam said, more providers, including primary care physicians, will receive the vaccine for their patients.