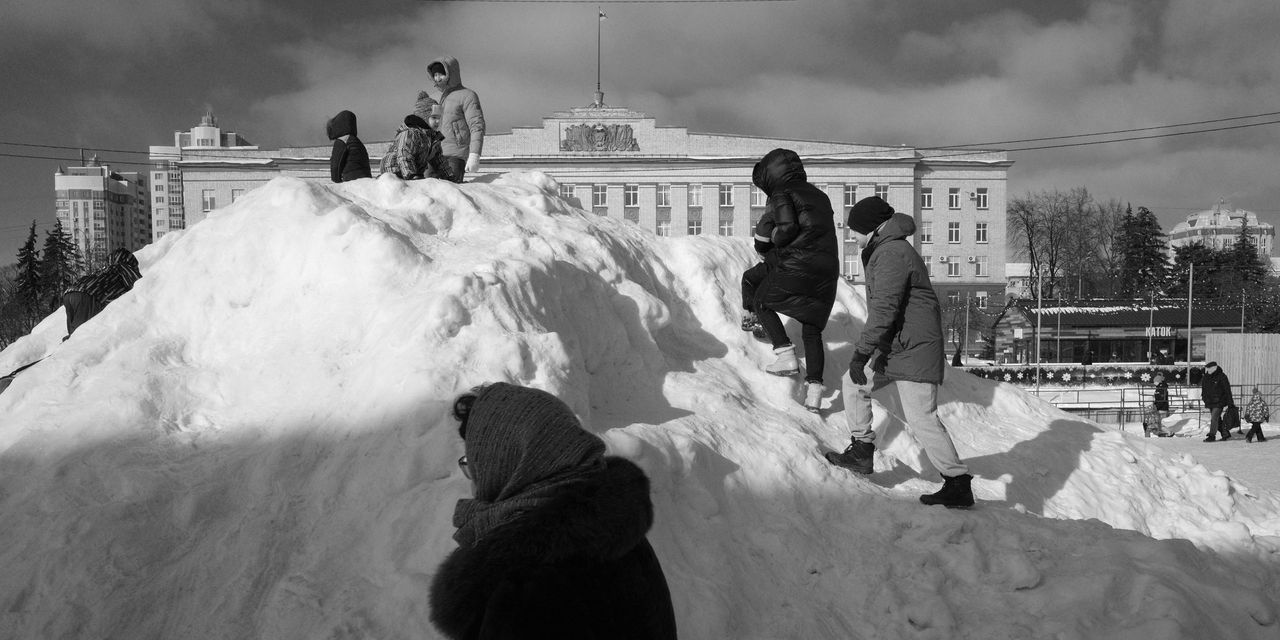 ORYOL, Russia—Around 200 miles southwest of Moscow, Oryol is a world away from the bright lights and prosperity of Russia’s capital city. To understand the tens of thousands of demonstrators who turned out across the nation to protest the detention of Kremlin critic Alexei Navalny, look here.

Industry in Oryol never fully recovered from Russia’s post-Soviet collapse. Once-proud factories sit abandoned. Parts of the city lack indoor toilets and running water. With few job prospects, many young people feel they have no choice but to leave.

The treatment of Mr. Navalny may have lit the fuse for protests, but the rallies quickly became an outlet for Russians’ widespread grievances about falling living standards, collapsing infrastructure and chronic corruption, and mark a tectonic shift in relations between ordinary citizens and the Kremlin.

“People don’t go out to protest for someone, they go out against something,” said Artyom Prokhorov, a marketing manager in Oryol who shares a two-bedroom apartment with his ex-wife and their two children. “Navalny simply served as a trigger. People are tired of what’s happening here.”