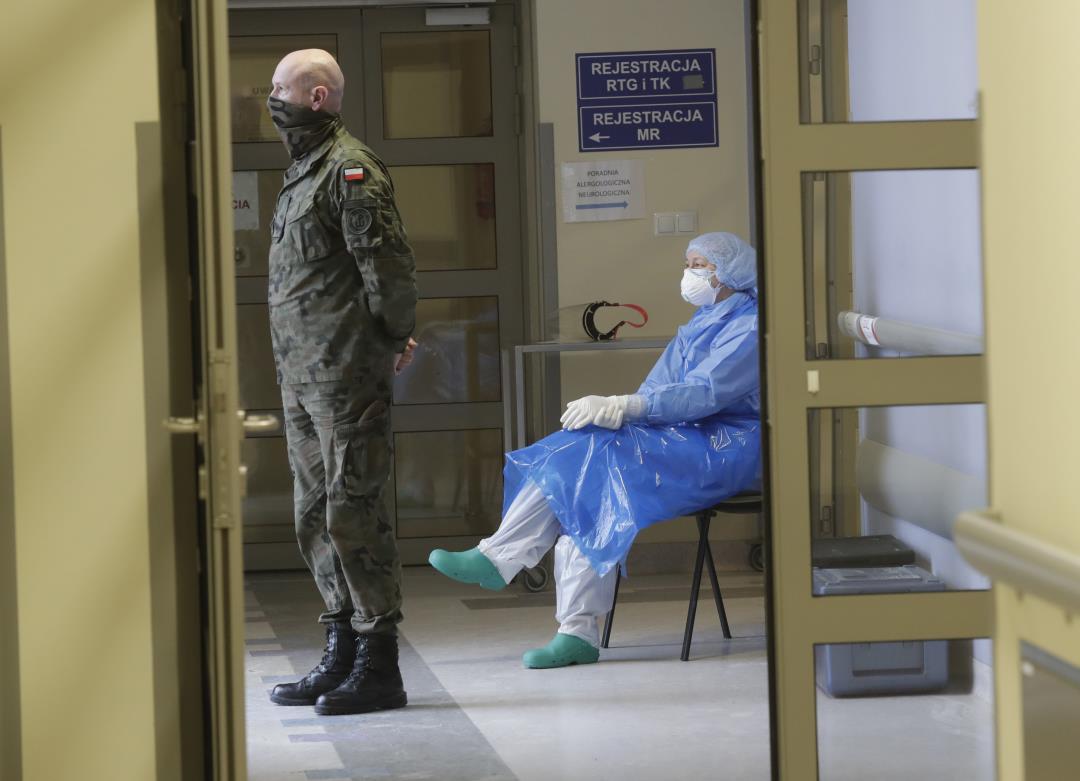 (Newser) – Many Europeans are desperate for a coronavirus vaccine. But not just any vaccine. As AstraZeneca shots are rolling out to European Union nations this month, joining the Pfizer and Moderna doses already available, some people are balking at being offered a vaccine that they perceive—fairly or not—as second-best. Poland began vaccinating teachers Friday with the AstraZeneca vaccine, the AP reports, and some had misgivings about being put in line for a vaccine they believe is less effective than the others. A Warsaw educator, who was infected in November and had a slow recovery, said nobody in her school was enthusiastic about getting the AstraZeneca shot. But many signed up, eager for any protection against the virus. “I still fear the illness more than the AstraZeneca vaccine,” she said. AstraZeneca CEO Pascal Soriot acknowledged the criticism but said regulators had reviewed the data and deemed the vaccine safe and effective. “Is it perfect? No, it’s not perfect, but it’s great,” Soriot said Thursday. “We’re going to save thousands of lives.”

While regulators in more than 50 countries and the EU’s drug watchdog authorized the widespread use of the AstraZeneca-Oxford University vaccine, it has attracted the most criticism due to concerns about its human trials. Several European nations recommend the drug only for people under 65, and other countries recommend it for those under 55, because AstraZeneca’s trials included a relatively small number of older people. The WHO says the vaccine is about 63% effective at preventing symptomatic COVID-19 after two doses. That’s less than the 95% effectiveness reported by Pfizer and Moderna, but experts caution against comparisons, as the studies were done at different times and under different conditions. But in Poland, Spain and Italy, some unions complained that their members are slated to receive the product, expressing concerns they were being treated as less important than groups getting the Pfizer or Moderna doses. Some Italian doctors are declining the shots, saying they want Pfizer or Moderna shots for public health care workers. A teacher in Poland said, “This is just another example of us being shown our place.” (AstraZeneca’s vaccine will now be tested on children.)