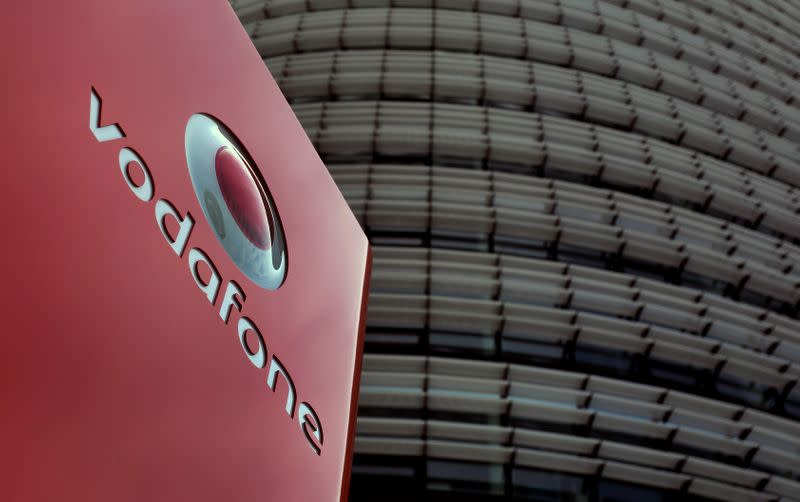 BERLIN (Reuters) – Vodafone Germany has had to stop distributing China’s state-owned CGTN television on its cable services as a result of a media row between Britain and China.

The unit of British telecoms group Vodafone said on Friday it hoped to restore CGTN to its services, but that it currently did not have a valid licence to do so.

Britain last week revoked a licence that let CGTN be distributed in Britain. That drew protests from China, which on Friday barred the BBC from its television networks and limited its reach in Hong Kong.

A spokesman for regulators in the German state of North Rhine-Westphalia, one of the regions where CGTN had been available until now, said CGTN had been distributed in Germany under the British licence.

Under the terms of a 1989 agreement on “transfrontier television”, created under the aegis of the Council of Europe, of which Britain remains a member, a distribution licence in one European country applies across most of the continent – meaning CGTN may now have to go off air across the region.

The agreement has been signed by all European Union countries as well as many non-EU countries, including most Balkan countries and Ukraine. In principle, a licence in any of them could allow distribution to resume.

“We are currently in discussions regarding the withdrawal of the licence both with regional media authorities and the broadcaster’s representatives in order to clarify the legal situation,” Vodafone said.

CGTN did not immediately respond to an emailed request for comment outside of normal business hours on Friday, a public holiday in China.