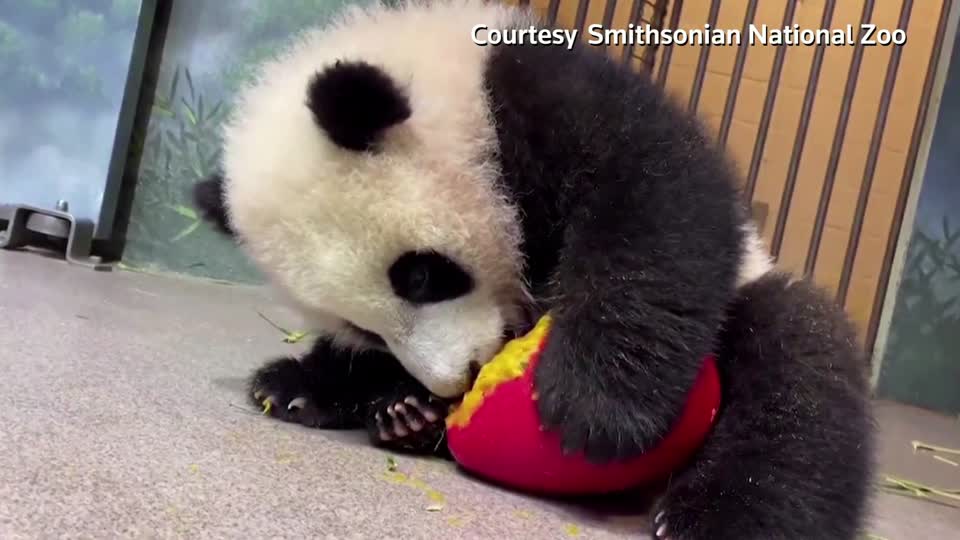 Acquittal, but Not Vindication

The impeachment trial is hurtling toward a conclusion, after brief drama over potentially calling witnesses. Former President Trump is almost certain to get acquitted, but it won’t be much of a vindication. His conduct in the post-election period and on January 6 will blight his reputation forevermore. He waged a dishonest and poisonous campaign to overturn the election that culminated in a mob disrupting the counting of electoral votes at the U.S. Capitol on January 6. The new videos played by the House managers at the trial brought home again the national embarrassment of that day, with top elected officials scurrying for safety as the rabble descended. The House managers were at their strongest describing Trump’s conspiracy-laden effort to reverse the election result, his long catalogue of inflammatory comments, and his dereliction of duty in failing to urge the rioters to cease and desist as early and forcefully as possible. All of this is damnable, inarguably so. The weakness in their case stems from the defects of the article of impeachment itself, which both goes too far and not far enough. At the core of the article is the contention that Trump incited the crowd to attack the Capitol, that he “willfully made statements that, in context, encouraged — and foreseeably resulted in — lawless action at the Capitol.” This suggests an element of intent that the managers couldn’t prove. On the other hand, incredibly enough, the article doesn’t even mention Trump’s conduct during the riot, when he continued to criticize Mike Pence as he was being targeted by the mob, and that he went AWOL as allies begged him to tell the rioters to stand down. Trump’s defense team didn’t have good answers — or really any answers — when queried in the Q&A about what Trump was doing in these hours. If House Democrats hadn’t rushed to impeach Trump in an afternoon, they might have written a more airtight article. As it is, a number of Republicans will conclude, reasonably enough, that Trump is still guilty. If he hadn’t falsely insisted that he’d really won the election in the most incendiary terms and promoted a protest on January 6, there would have been no rabble to run out of control in the first place. On top of this, his pressure campaign to get Republican officials to throw the election to him in key states was intolerable in its own right. We hope Republicans voting to acquit largely on process grounds — a post-presidency trial is unconstitutional, it’s time to move on, etc. — will at least speak forthrightly about the president’s misconduct. This has been a quickie impeachment, running about a month from beginning to end. But the underlying events, and Trump’s unforgivably reckless behavior, will long reverberate.