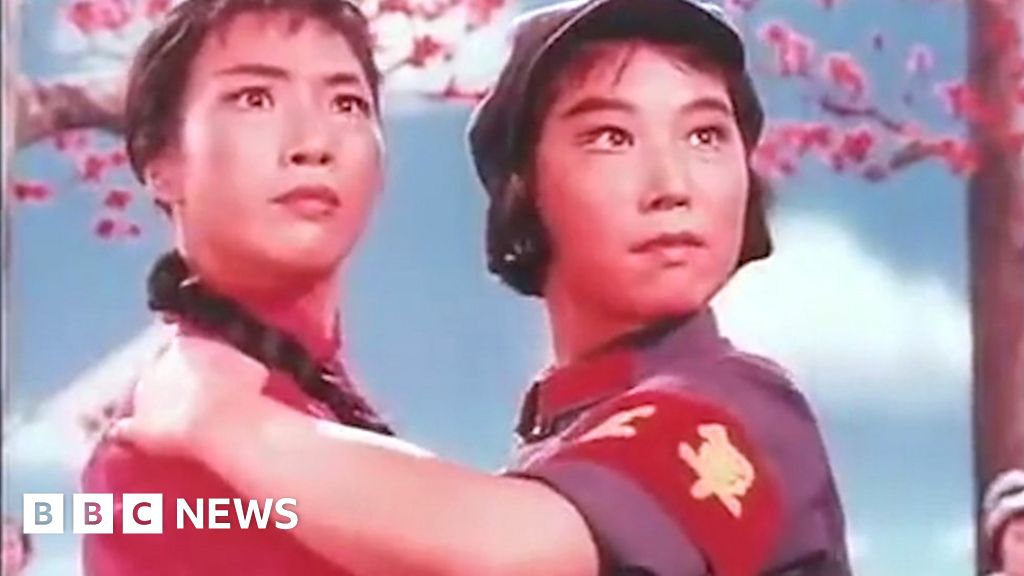 “One of the central things in it, I traced what happened to that dream of individualism – I think the thing that marks out our time is that what we feel as people, as individuals, is the most important thing,” said the 65-year-old, who was awarded Baftas for his earlier works; 1993’s Pandora’s Box, and later The Mayfair Set, and The Power of Nightmares.