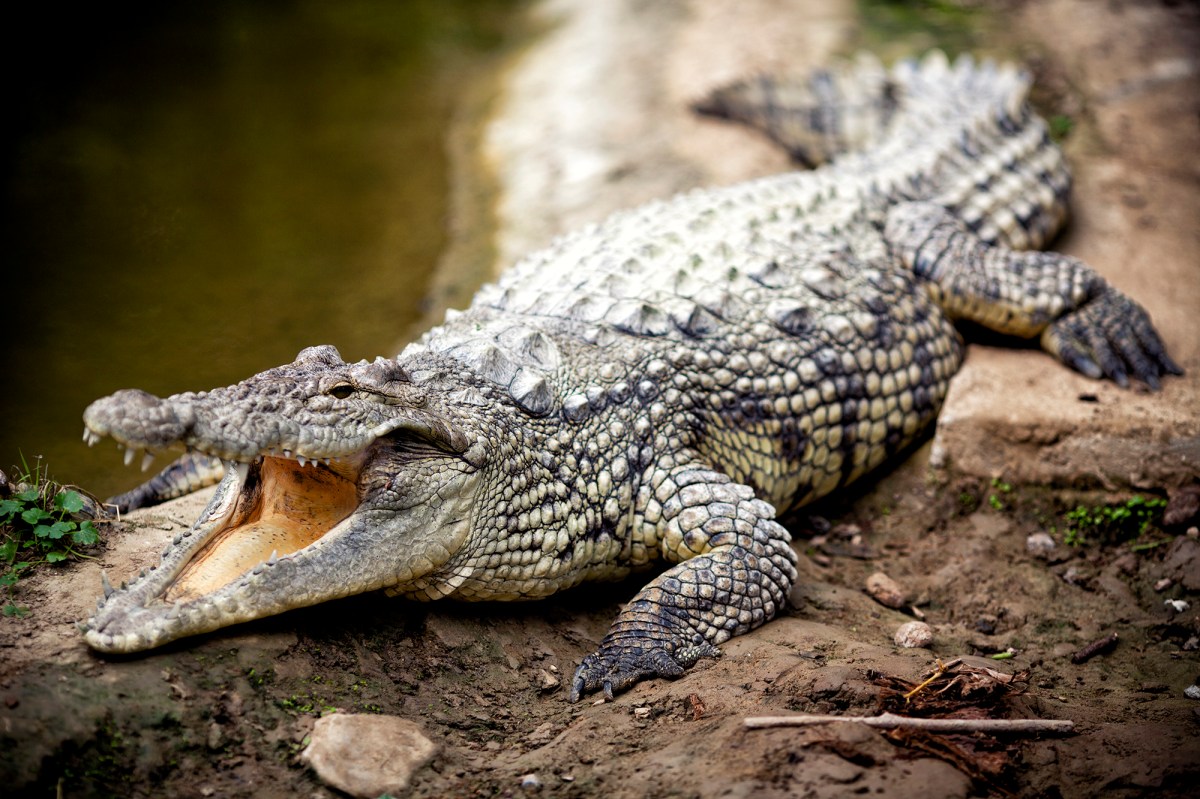 Human remains have been found inside a crocodile in Australia — as authorities hunt for a missing fisherman they fear was eaten by one of the reptiles.

Heard’s wife, Erica, alerted police, who found his capsized boat in Gayundah Creek, between Cairns and Townsville, at 2:30 a.m. Friday, according to the news outlet, which said human remains were found nearby.

Members of the Department of Environment and Science later caught two crocodiles near the boat’s location as part of the probe and euthanized them on Saturday.

One of the crocs — measuring 14 feet long — contained human remains.

“Our thoughts are with the family at this difficult time following confirmation from [Queensland police] that the crocodile captured yesterday is believed to be the animal involved in the disappearance of a man,” the DES said in a tweet.

Police would only confirm that human remains had been found in one of the crocodiles.

“This is a tragic incident. It’s very important that people are always aware of their circumstances,” acting Queensland police Inspector Andrew Cowie said. “Anywhere in the north … if you’re in the bush, you have snakes, and if you’re on the water, you have crocodiles.

The Cairns Cruising Yacht Squadron, of which Heard was a “beloved” lifetime member, posted a picture of him on Facebook, calling him an “all-round legendary” person.

“Our hearts are broken for you and the loss of the love of your life and best mate,” the group said in condolences to his wife. “He died doing what he loves best.”