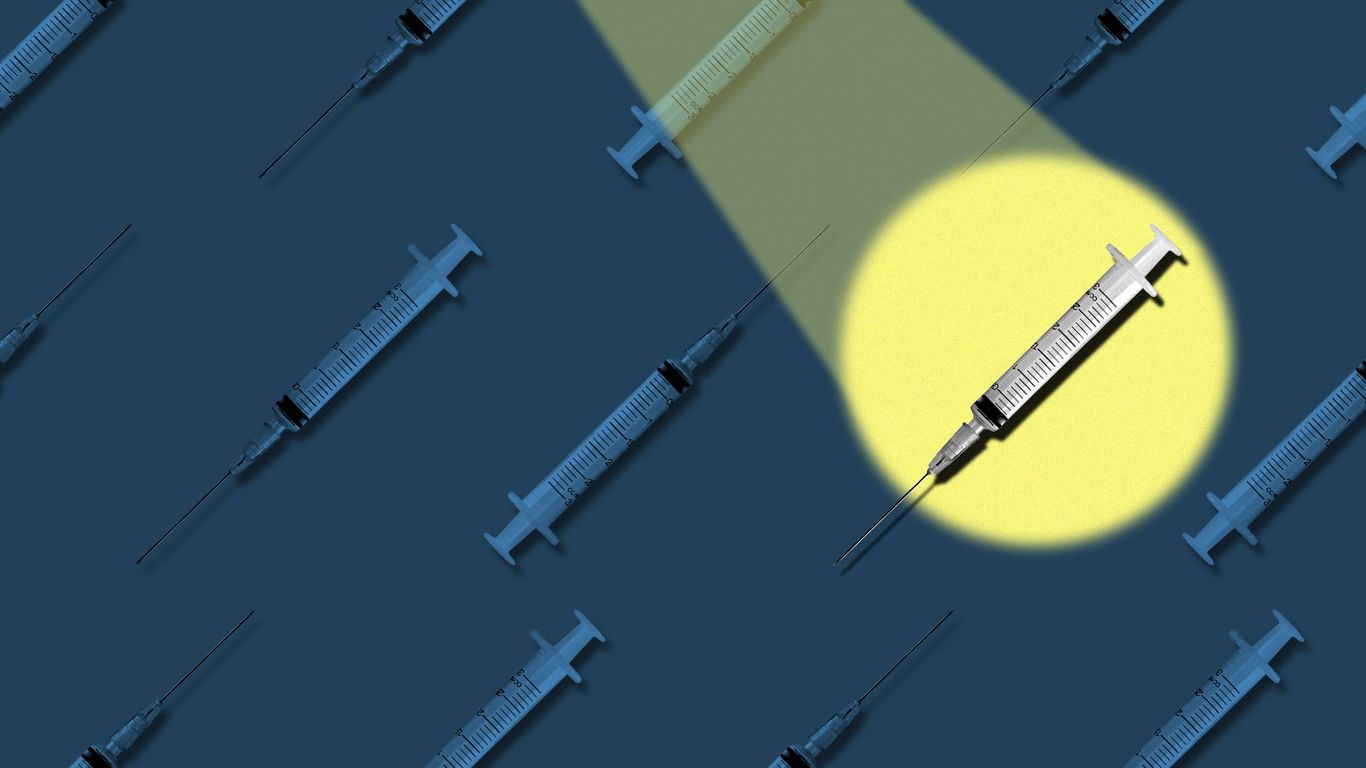 A recent study by Israel’s largest healthcare provider found that after both doses of the Pfizer vaccine, people are 94% less likely to have symptomatic COVID-19 infections and 92% fewer cases of severe illness due to the virus, Reuters reports.

Why it matters: Israel has been rapidly vaccinating its population, and the new study underscores how effective the vaccine is, as the data nearly matches Pfizer’s Phase three clinical trial that showed the vaccine to be 95% effective.

Where it stands: According to Reuters, Clalit, the health system that covers most Israelis, compared 600,000 people who received both doses of the Pfizer vaccine against a same-sized group with matching medical histories who had not received the vaccine yet.