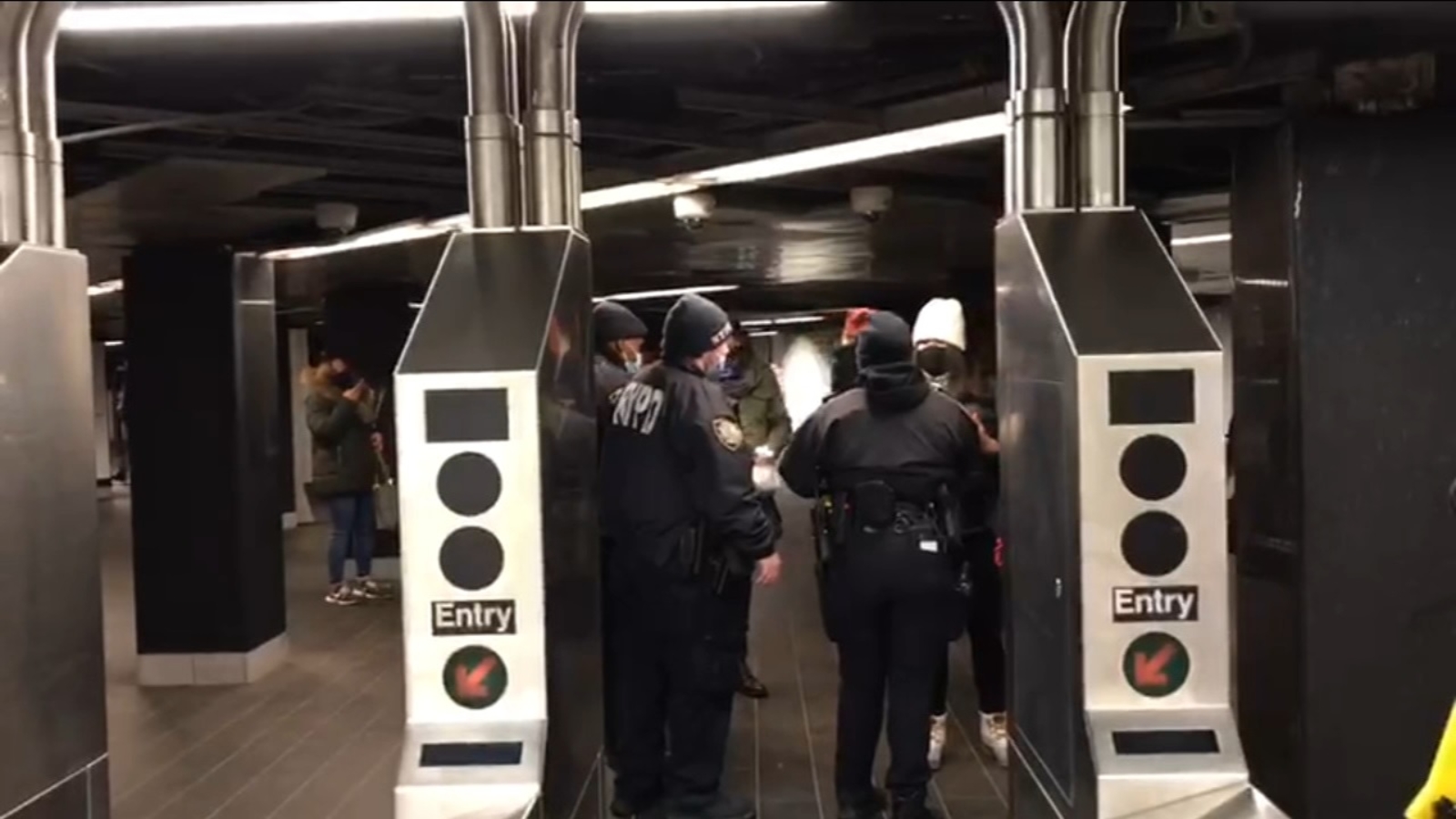 MIDTOWN EAST, Manhattan (WABC) — Police responded to another assault in the subway on Sunday.

Officials say two passengers got into an argument by the 4/5/6 line at Grand Central, which led to one striking the other in the head with a padlock.

First responders put the victim on a stretcher into an ambulance and rushed the victim to the hospital.

There is no word if police placed anyone under arrest.

This attack is the latest in a series of violent attacks. On Sunday morning, officers arrested a man in a string of deadly attacks on the A train.

A man has been arrested and charged Sunday in connection to a string of subway attacks that left two people dead.

Report a correction or typo