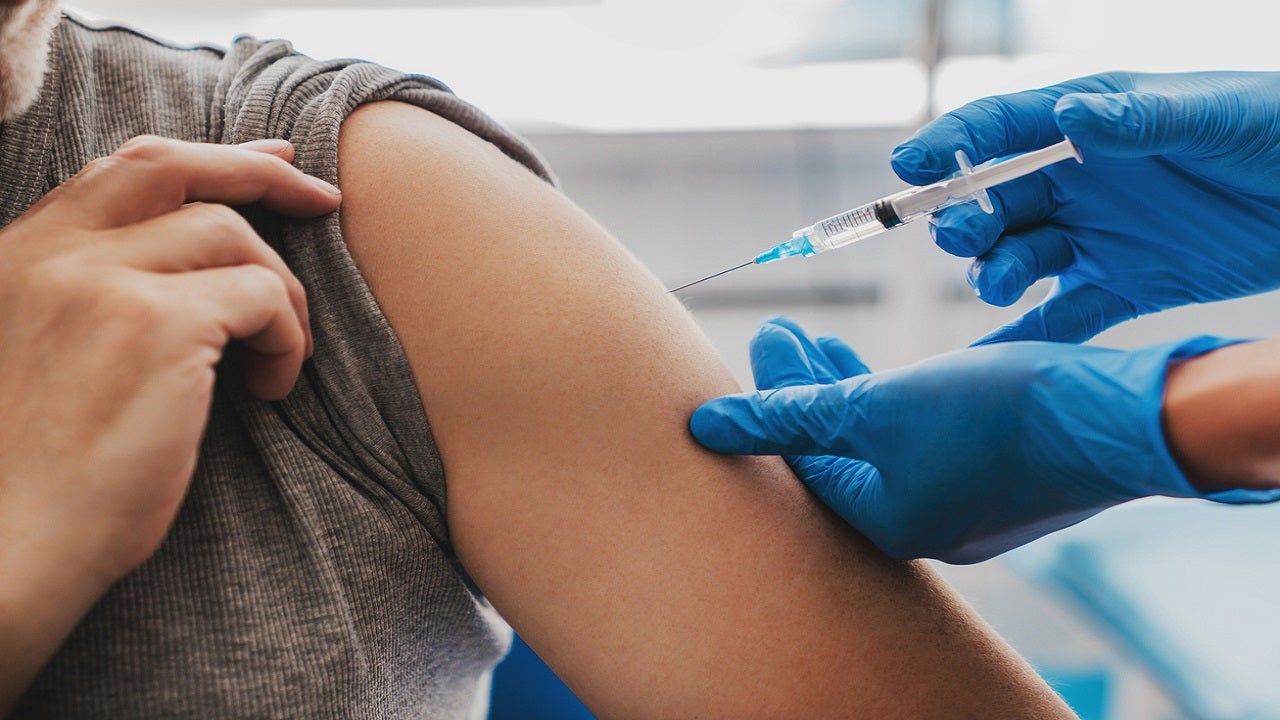 Insurer Blue Shield of California has agreed to help the state more than double its weekly COVID-19 vaccinations by early March through a new partnership that went into effect Monday.

The 55-page contract posted Monday is priced at $15 million, with Blue Shield responsible for developing and managing a state vaccine network as a third party administrator for an equitable, efficient rollout. Gov. Gavin Newsom previously said the new state vaccine distribution system will pay providers to offer shots in vulnerable neighborhoods and communities of color, while also collecting demographics on who’s getting the shots.

The move comes as counties continue to face vaccine supply issues, with Los Angeles shutting down some vaccination sites while still others opened elsewhere, suggesting a bumpy rollout.

Markovich said the state will determine vaccine eligibility, priority and allocations, though the contract mentions the insurer will recommend algorithms for the government to adopt, with an equitable focus on allocation and appointment prioritizations. Fox News has requested comment from Blue Shield.

In a statement shared with Fox News, the state said it contracted Blue Shield of California because it boasts “network management expertise,” and a PPO network spanning over 63,000 doctors and nearly 400 hospitals. The network covers all counties in the state, and according to the statement, “is the only health plan on Covered California that has a PPO network covering every residential zip code in the state.”

Among other goals outlined in the contract, Blue Shield will help the state reach 3 million vaccinations per week by March 1, ramping up to 4 million per week by the end of April.

State data shows over 6.1 million vaccines have already gone into arms, out of some 8 million shots delivered to the state. Data compiled by the Los Angeles Times suggests a seven-day average of over 176,000 vaccines administered daily, placing the March 1 goal at more than twice the current vaccination rate.