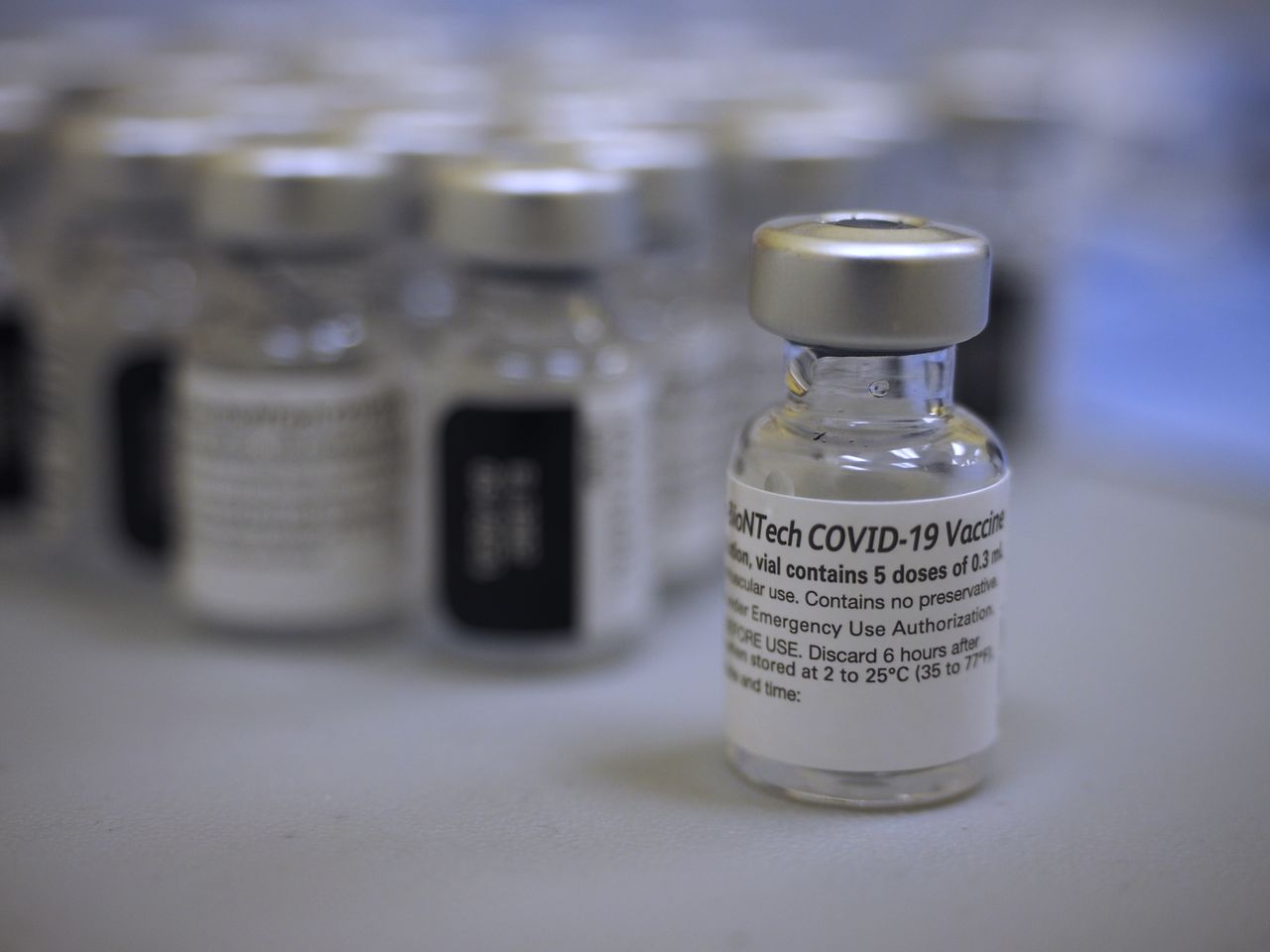 As New Jerseyans search near and far for a coveted COVID-19 vaccine, some are asking if they can choose between the Moderna or Pfizer dose, the two types of vaccine currently available.

The short answer is no.

“Currently, there is no way for a person to choose which vaccine they will get,” said Donna Leusner, director of communications for the state department of health. “The state does not recommend one vaccine over the other.”

There are more than 200 sites offering the vaccine in N.J. Some are managed by the state, or county or municipality, some are run by hospitals, pharmacies or medical groups. Most vaccination sites offer either one type or the other. But the good news is, studies show there does not appear to be a tangible difference between the Moderna and Pfizer vaccines, which both reported overall efficacy from 94 to 95%.

However, some sites tell you which vaccine you are going to get, giving you the option to bow out if for any reason, you don’t want that particular vaccine. But, with demand far outstripping supply and appointments scarce to non-existent, that may not be an option many want to take and experts say there is no reason to make a choice anyway.

Stephanie Silvera, an epidemiologist and professor at Montclair State, agreed that both vaccines are equally effective and that residents shouldn’t prefer one over the other.

“The vaccine efficacy right now for both Pfizer and Moderna are pretty similar,” Silvera said. “And so at this point the goal is to get as many people as possible vaccinated. There’s not that much of a difference between the two.”

It is too early to tell if people will have more of a choice as other vaccines become available in the coming weeks. The Johnson & Johnson vaccine could receive emergency use authorization with the U.S. Food and Drug Administration in late February. The advantage of the Johnson & Johnson vaccine is that it only requires one dose, and it does not have the cold storage requirements of the Moderna and Pfizer vaccines. However, it has a lower efficacy rate, with 72% protection against moderate to severe COVID in the U.S.A. and 85% protections against severe disease.

The vaccine rollout continues to lag in New Jersey and nationwide, as demand far outweighs supply. But Johnson & Johnson hopes to supply the U.S. with 100 million doses by April, it told CNBC last month.

“Until we know the recommendations for use of the J&J vaccine, we don’t know how it will change things,” Leusner said. “We do know that once it is available, we will have more vaccines to give.”

Silvera added that if the Johnson & Johnson vaccine is approved later this month, she would advise older people or those in high-risk categories to seek out the Moderna or Pfizer vaccines, if possible.

“My recommendation would be that for people who are in those higher risk categories, if it is possible to get the Moderna and Pfizer, which have higher efficacy against severe illness, that would be ideal,” Silvera said. “And for people who are less likely or don’t fall into those higher risk categories for hospitalization, death or severe illness, the Johnson & Johnson likely is going to be sufficient.”

But Silvera made one final point: Any vaccine is better than no vaccine.

“At this point, if you’re lucky enough to get an appointment, you should take it,” she said.

Sorgente articolo:
Can you choose which COVID vaccine you will receive in N.J.? – NJ.com