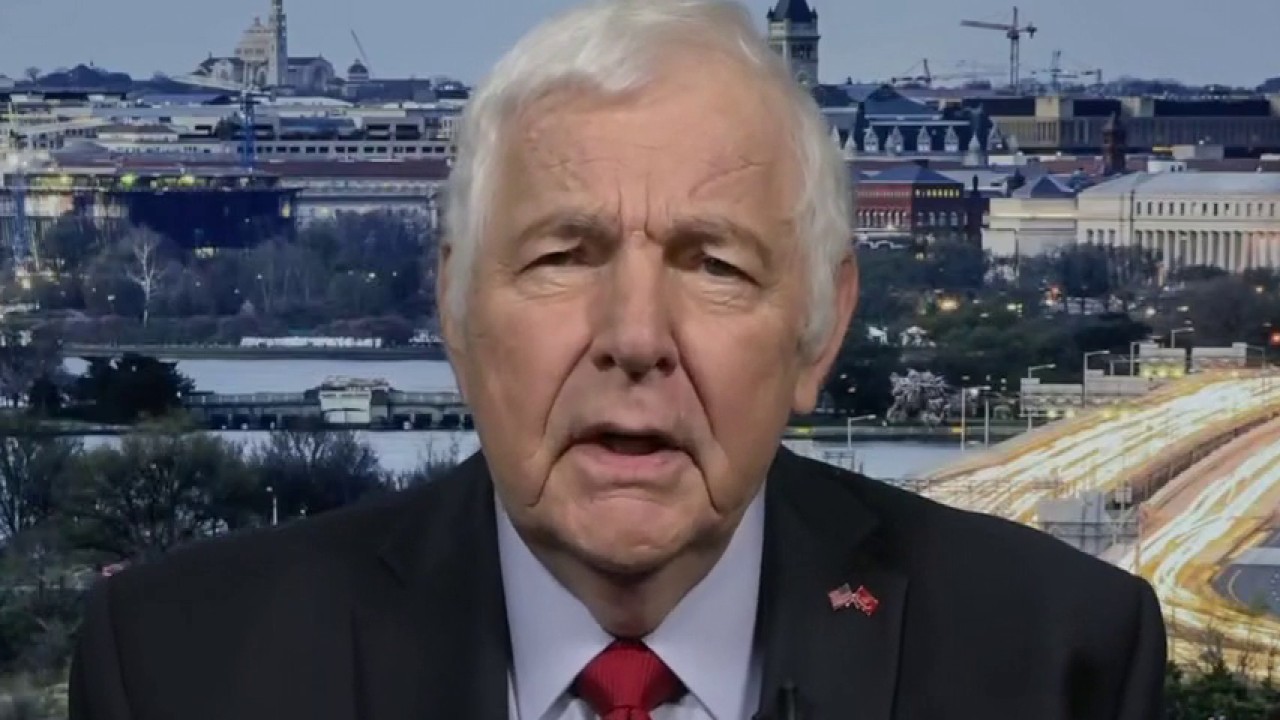 Senate Democrats considering the destruction of another set of Senate rules might want to heed the words of English lawyer and chancellor Sir Thomas More to his son-in-law centuries ago: And when the last law was down and the Devil turned round on you — where would you hide, Roper, the laws all being flat? Then-Senator Harry Reid started this modern clearcutting of the rules back in 2013. He used the “nuclear option” to lower the vote threshold for confirmation in order to stack the D.C. Circuit Court of Appeals. Senator Mitch McConnell escalated by using the same standard to confirm Supreme Court nominees. As Majority Leader Chuck Schumer toys with the idea of blowing up the legislative filibuster as well, he is potentially poised to first unravel another important — if lesser-known — Senate rule in pursuit of an all-encompassing COVID-relief bill under the terms of “budget reconciliation.” We’re talking about the Byrd Rule (named after the late Senator Robert Byrd), which limits the ability of the majority to stuff extraneous legislative goodies into budget-related proposals and still pass them with a simple-majority vote under that process. Senator Byrd saw the danger of using reconciliation, which limits amendments and debate, to pursue broader, non-budgetary legislation outside regular order. As a defender of the right of all senators to debate and amend legislation, he fastened these restrictions onto the reconciliation process. This is for the greater good: the Byrd Rule protects Social Security from the reconciliation process, for instance, while limiting committees to proposals in their jurisdiction and requiring that the budget relevance of any proposal considered under this process be more than “merely incidental.” What this means is that major legislative policy changes can be made only when all senators have the right to fully debate and amend legislation — and to filibuster. Reconciliation otherwise “streamlines” this process at the expense of the minority. Today, fueled by rage and revenge, the leaders of the Senate care nothing for the reasons behind the rules; they want only to pass their legislation as quickly as possible. Most of the attention these past weeks has gone to the $15 minimum wage contained inside the COVID-relief package. This hardly meets the reconciliation standard on its own, but there will be other violations of the Byrd Rule in the bill the House will send to the Senate. That’s why Senate Democrats could aim to break the glass on Senate rules. As described by parliamentary expert Martin Gold, there are two ways to achieve this. First, there’s the more targeted attack on the Byrd Rule. Say Vice President Harris is in the chair when a senator raises a point of order against, for example, the minimum-wage hike. The Senate parliamentarian advises her that this particular section of the reconciliation bill is out of order. Despite all evidence and precedent that the section is out of order, the VP rules otherwise. Now the section takes only a simple majority to pass. However, if a senator who supports the Byrd Rule challenges the ruling of the chair, it will require a 60-vote majority to overrule Harris. That’s a high bar. So here, the chair’s judgment, which likely would stand, changes the precedent so that any other item in the bill that violates the Byrd Rule can be ruled acceptable under the new standard just established by the vice president. Republicans would have loved this when they were trying to get rid of the Affordable Care Act, but they respected Senate rules protecting the rights of the minority. This limited, surgical strike on the Byrd Rule would still disrupt the precedent in perpetuity. Meanwhile, there’s a broader attack that could be implemented. In this scenario, the majority leader addresses the chair and says that waiving the Byrd Rule only takes a simple-majority vote. It is clear under the rules and the precedents that this is false. If the chair rules that it takes 60 votes to waive the Byrd Rule, the majority leader then appeals the ruling of the chair, which takes a simple-majority vote to overturn. Bingo — the protections of the Byrd Rule are dead, and now it takes only a simple-majority vote to put any legislative proposal the majority wants into the budget-reconciliation bill, bypassing legitimate debate and amendment. The result of this action would threaten any rule in the Senate. If at any time the majority wants to get rid of any rule, all they would have to do is appeal the ruling of the chair and muster a simple majority — silencing the opposition and forcing their will on the American people. Once upon a time, the U.S. Senate was called the world’s greatest deliberative body. As envisioned by Thomas Jefferson, there were rules that protected the minority and allowed for thorough debate. Sadly, it appears this current Senate majority cares little for the precedents that earned the U.S. Senate that title. But some caution on their part might be well-advised self-interest; tables have been known to turn. Editor’s Note: This piece has been updated with a corrected version of the quote attributed to Sir Thomas More.