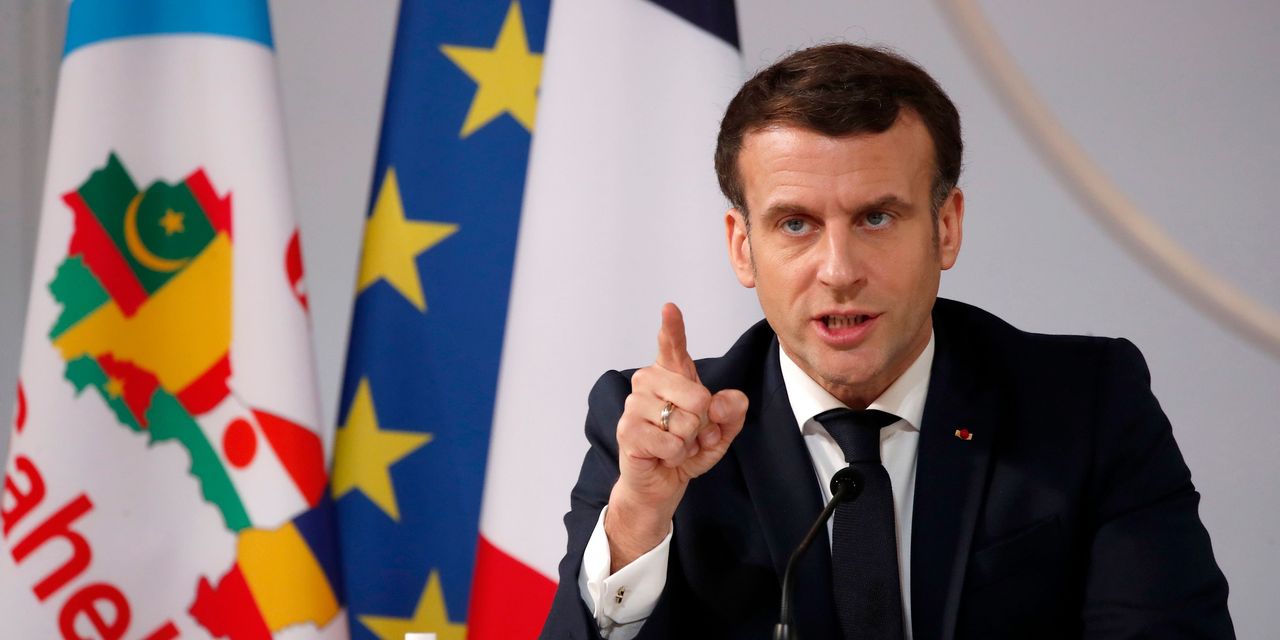 PARIS—France’s National Assembly approved a bill Tuesday that aims to strengthen government oversight of mosques and religious schools and crack down on other practices—from online hate speech to forced marriage—that President Emmanuel Macron says are rooted in Islamist separatism.

The proposed legislation passed the National Assembly, or lower house of Parliament, with a vote of 347-151, garnering support from lawmakers in Mr. Macron’s ranks as well as other centrist parties. It now heads to the Senate.

Mr. Macron and his supporters in Parliament have framed the bill as a response to the spread of “Islamist separatism,” which the president describes as an ideology that aims to build a parallel society in France where religious rules override civil laws. That ideology, the Macron government says, undermines the values of the French Republic—liberty, equality and fraternity—as well as laïcité, France’s strict separation of religion and state.

The proposed legislation would make it a criminal offense for anyone, in the name of ideology or religious extremism, to put pressure on civil servants and public-service providers to deviate from France’s secular values. Under its provisions, a man who refuses to allow a male doctor to examine his wife could face up to five years in jail and a fine of up to €75,000.