He really was skating on thin ice.

A Dutchman has gone viral for skating on a frozen canal while half-naked — and plunging in after the ice cracked.

In a video seen almost 7 million times on Twitter by Tuesday morning, the unidentified man wore just tight black shorts as he glided across the Keizersgracht canal in Amsterdam.

His feet suddenly sank under a section of cracked ice, turning him into a flying Dutchman as he shot forward, crashing through the rest face-first.

Soon, it wasn’t just the ice cracking up but also those watching him, with the clip posted Sunday capturing his audience whooping and laughing as he raised his head to show that he was safe.

After initially looking dazed, the skater joked about his “face-plant” — and gave a bow after he was finally pulled to safety on a thicker chunk of ice by another skater.

A slew of accidents recently led Prime Minister Mark Rutte to caution his nation, while conceding that “skating on natural ice makes the heart of many Dutch people beat faster.”

Rutte was particularly concerned about people getting hospitalized during the pandemic, as well as putting themselves at risk by forgoing safety protocols, NL Times noted. 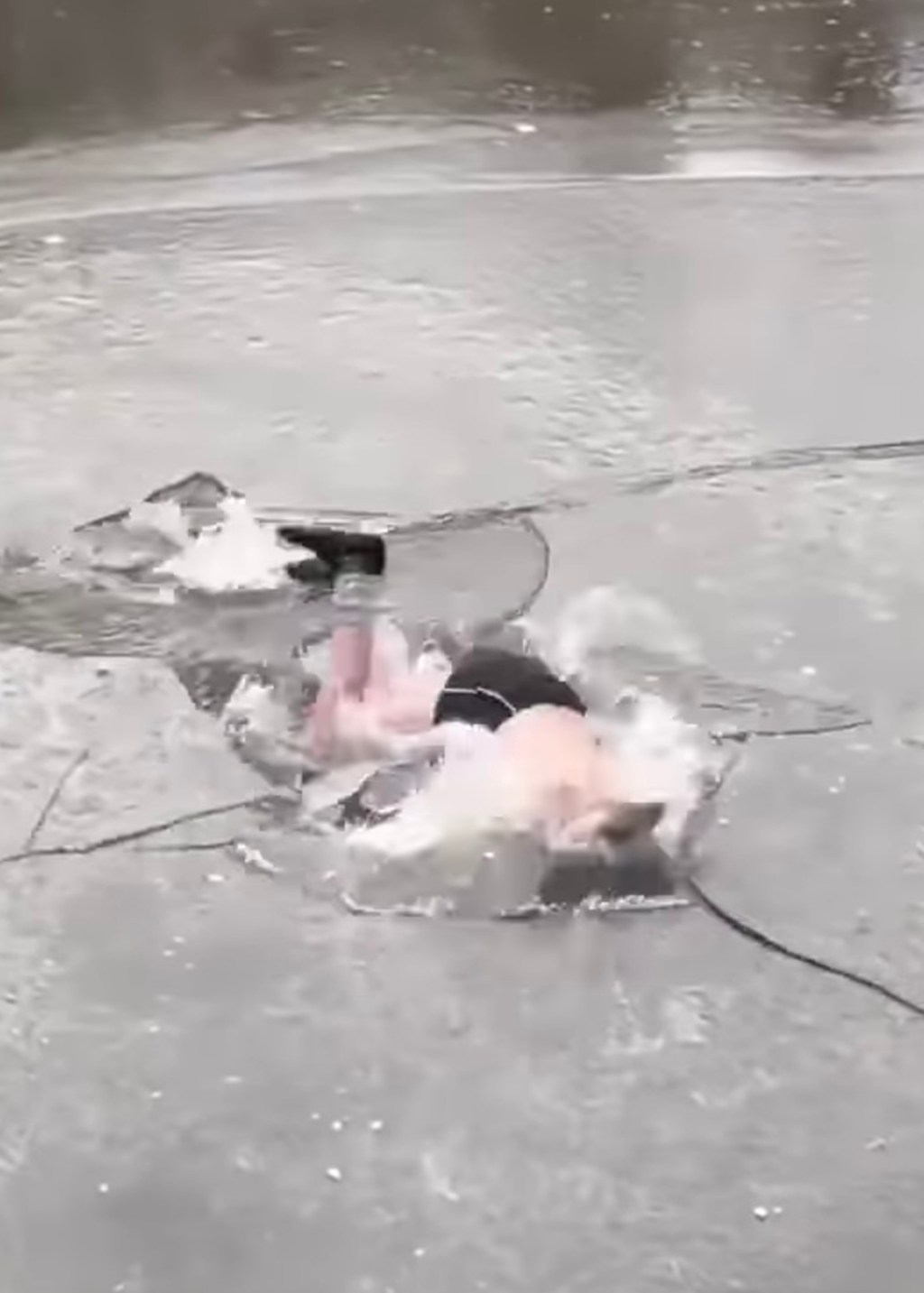 A slew of accidents recently in the Netherlands led Prime Minister Mark Rutte to caution his nation. 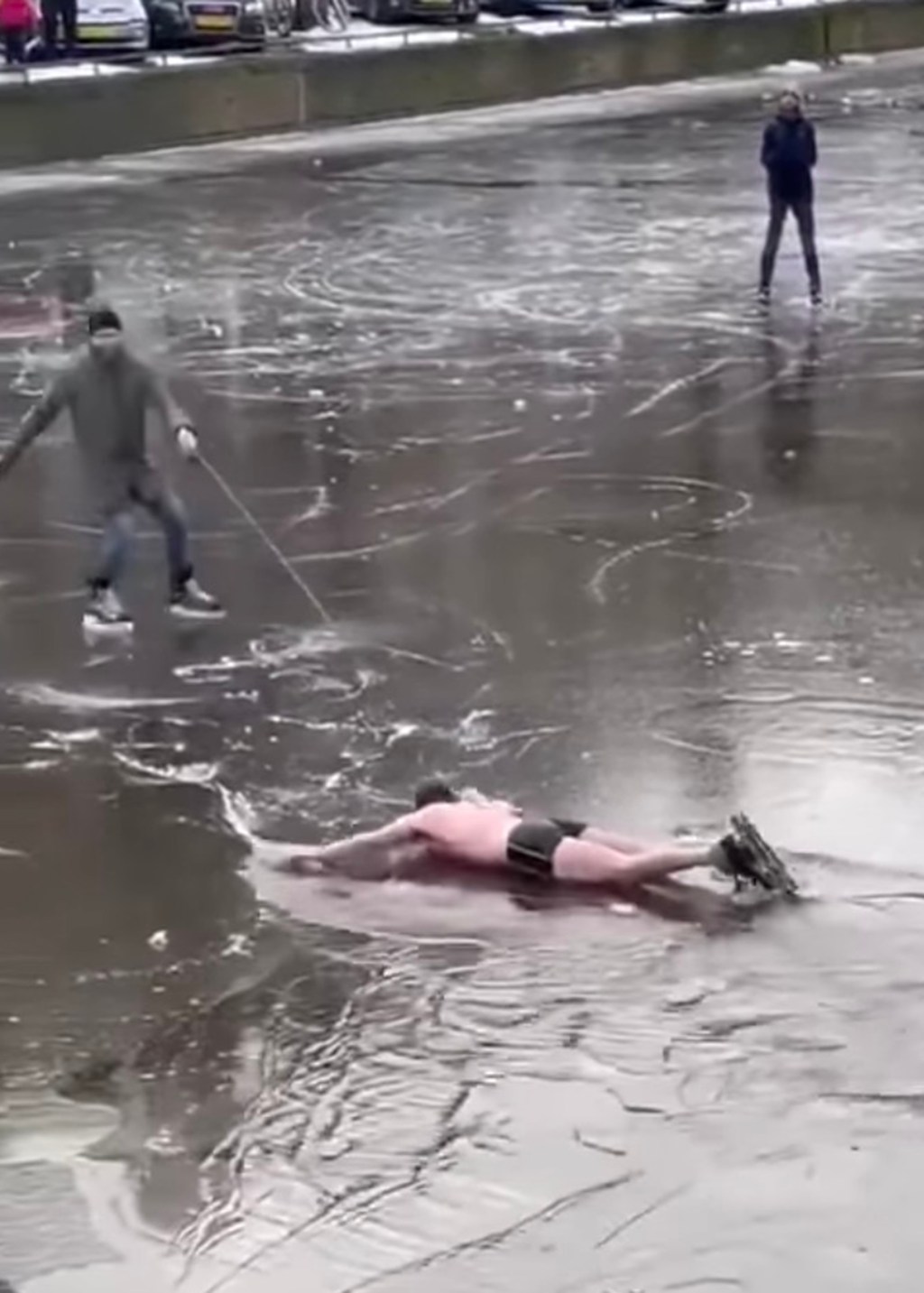 A slew of accidents recently in the Netherlands led Prime Minister Mark Rutte to caution his nation.

Staff at the Australian National University (ANU) in Canberra, Australia, have…