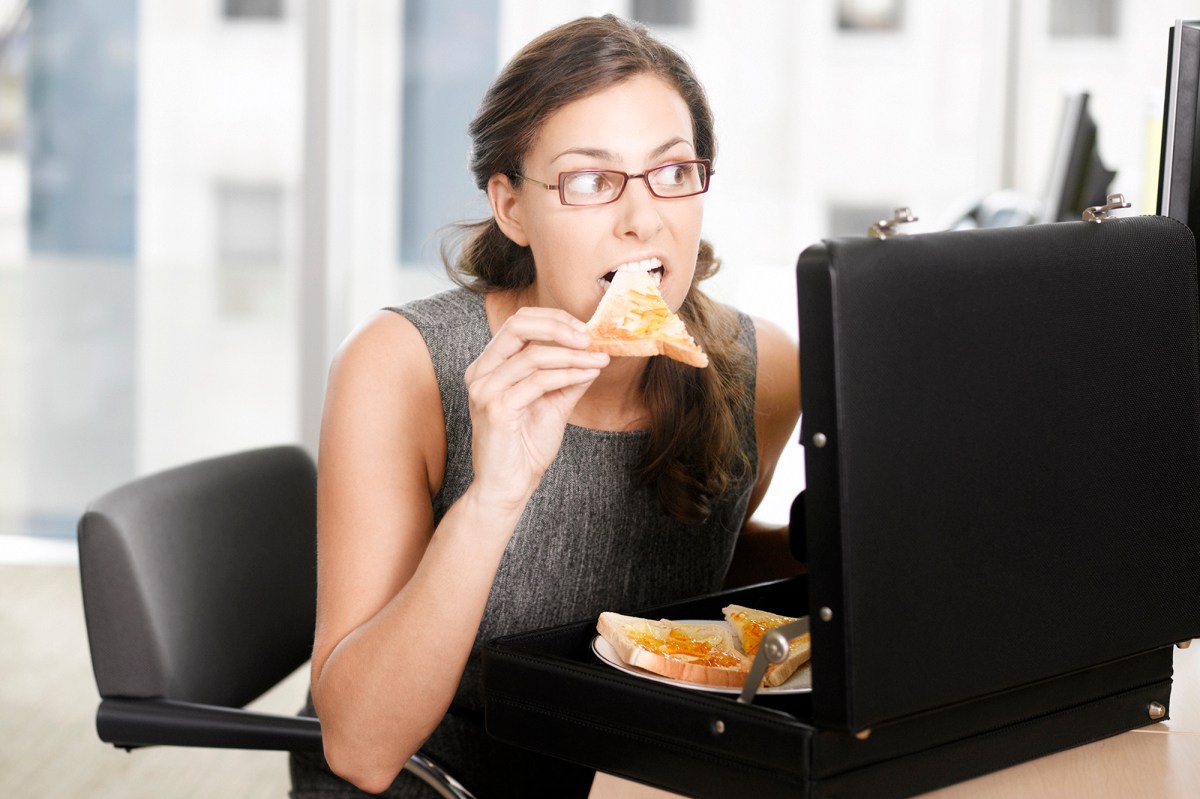 Until now, French labor laws forbade people from having meals in the workplace, according to The Local fr.

But a government decree that went into effect Monday relaxed the rules due to the COVID-19 pandemic.

Prior to the pandemic, French workers traditionally enjoyed leisurely multi-course lunches at local eateries with coworkers.

But the new rules make it easier for those who are still required to come into the office to have a safe and socially-distant meal.

The change — which is only temporary — applies to businesses of more than 50 workers.

The new measure also orders workers to limit “moments of conviviality” — including coffee breaks and socializing with their colleagues, according to the report.

Workers are generally still encouraged to telecommute, but a January rollback allowed employees to visit the office once a week, if their employer deems it necessary.

Brief desk lunches aren’t actually unheard of in the European nation, Local fr noted — eating habits there have already become more Americanized, and some French office workers were actually surprised to learn that the ban was still on the books.

Sorgente articolo:
It is no longer illegal to eat lunch at your desk in France – New York Post