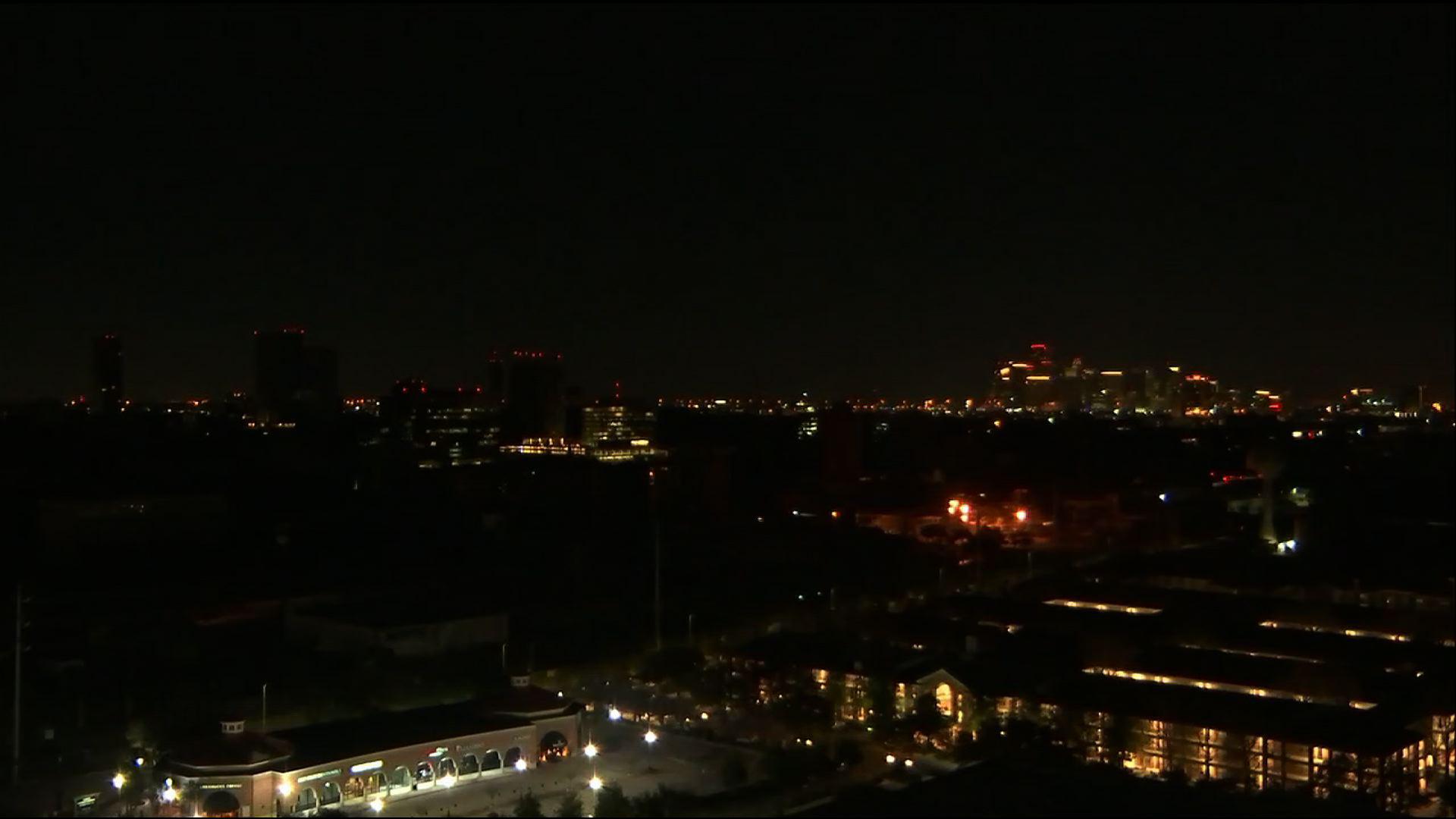 On February 15, Iran-backed Shia militia groups in Iraq fired a barrage of missiles — a minimum of 14 — at an American base in Erbil, Iraq. One contractor was killed and five were wounded; one American soldier was wounded. That no American was killed was a matter of luck, it seems. The U.S. reaction has so far been verbal only. Secretary of State Antony Blinken released a statement, saying “We are outraged by today’s rocket attack in the Iraqi Kurdistan Region. . . . I have reached out to Kurdistan Regional Government Prime Minister Masrour Barzani to discuss the incident and to pledge our support for all efforts to investigate and hold accountable those responsible.” “Those accountable” are sitting in Tehran, and this is a key test of the Biden administration: If the United States reacts with words alone, the Biden administration will show the Iranians that such attacks are cost-free. The only lesson that Iran’s leaders will learn from such a response is that the Biden administration’s desire to return to nuclear diplomacy will permit Iran to put American lives at risk whenever it wishes. If the U.S. reaction is to strike at the Iraqi Shia group that claimed the attack, it will once again play Tehran’s game. Iran is pleased to allow those proxies to absorb American strikes while it acts with impunity. An Iraqi Shiite group calling itself Saraya Awliya al-Dam, which means “Guardians of Blood Brigade,” said it conducted the attack. Which Iran-backed militia actually carried out the attack is largely irrelevant because Iran controls them all. Proof can be found in the way such militia attacks appear to have been called off by Iran in October. Back then, Iran seemed to fear that if an American were killed and then-President Trump reacted against Iran strongly, Trump might gain popularity and win reelection. Attacks by Iranian-backed Shia groups in the pre-election period did not fall off because they ran out of ammunition or decided to take vacations; there is no other explanation except decisions made in Tehran. In November, December, and January (especially around January 3, the one-year anniversary of the American killing of Quds force head Qasem Soleimani), the U.S. government expected the attacks might recommence. What followed was a successful effort to deter Iran, especially after the one Iranian-backed attack in this period: the rocket attack on the U.S. Embassy in December. While American forces and diplomats in Iraq took great precautions to prevent injuries if attacked, the United States delivered clear messages to Iran both verbally and through the deployment of military force. The aircraft carrier USS Nimitz was kept on station in the region after starting to return home, and there were regular B-52 flights over the Persian Gulf. It is in this context that Trump tweeted on December 23, two days after an attack on the U.S. Embassy in Baghdad, “Some friendly health advice to Iran: If one American is killed, I will hold Iran responsible. Think it over.” The messages were clear: If an Iranian proxy killed an American, the U.S. reaction would not target the proxy but would target Iran. What exactly that meant was kept ambiguous; Iran had to calculate risks. And the Iranian regime did so. From the election to the inauguration there was one attack, and after that December attack on the U.S. Embassy in Baghdad, the Iranian proxies desisted. And to repeat, there is only one logical explanation for this: Tehran got the message and instructed them to desist. This background explains why the attack on Americans in Erbil is so important. Iran understood the messages from the United States prior to January 20, but what is the message now? Will we “hold accountable those responsible,” as Blinken said, or will we instead allow Iran to hide behind proxies it controls? If we do the latter, the message to Iran is that such attacks are acceptable — and we can expect more of them. These are efforts to kill Americans, and by killing or wounding American servicemembers and contractors to drive the United States from Iraq. The Biden administration should instead adopt a policy of deterrence, warning Iran that it will be held accountable directly. That messaging, plus a clear willingness to carry through if need be, has worked. It did not reduce attacks to zero, but it significantly depressed their size and frequency — because those must have been the orders from Tehran. Those orders can be sent to the Iraqi Shia militias once again. It all depends on what Tehran hears from Washington. If an American is killed by an Iranian-supported militia and the United States responds, does that mean the end of diplomacy or a wider war? It does not. The United States has a multitude of military options, some of which would clearly signal to Iran that we have no wish to escalate into a larger conflict — but that we insist the Iranian regime stop trying to kill Americans — or else. That’s the message the Biden administration should be sending this week.