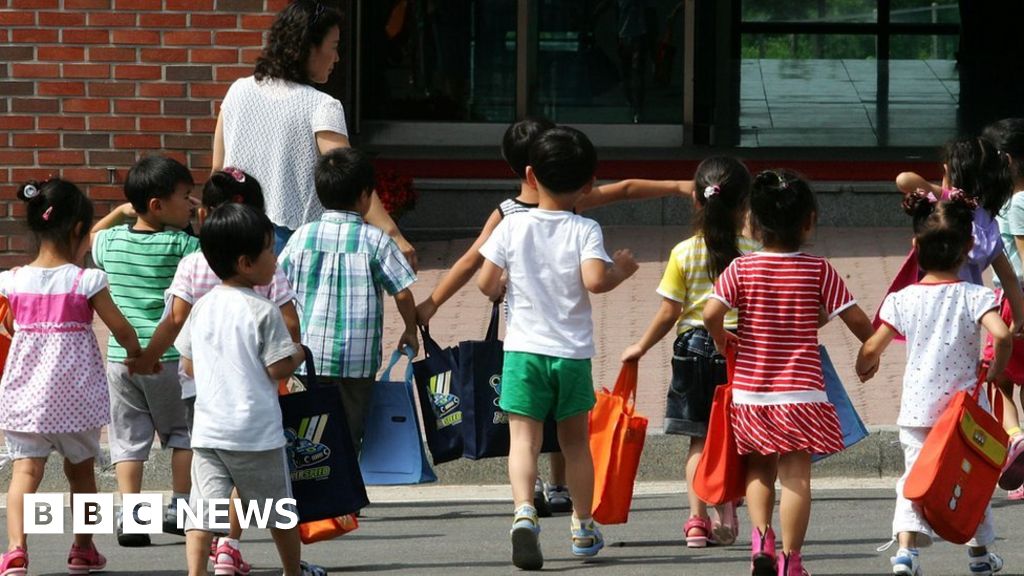 Kim Seong-min, a defector who left North Korea in 1996, is appreciative of the educational opportunities that were available. He first worked as a cleaner and janitor for an uncle, but went on to get a graduate degree in creative writing. That opened doors at the public broadcaster, KBS, where he became a scriptwriter for dramas.

Sorgente articolo:
North Korean defectors: What happens when they get to the South? – BBC News