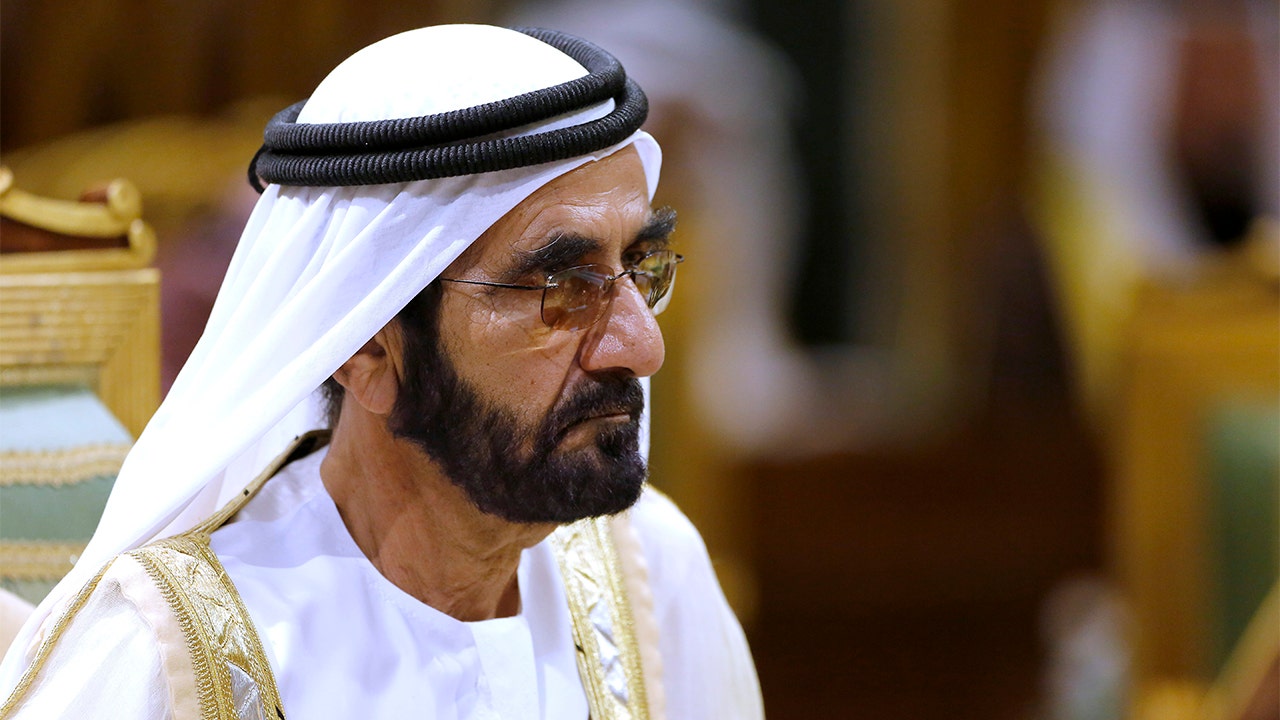 A terrified daughter of the ruler of Dubai begged for help from being held “hostage” by her father in disturbing recordings that have been released after her supporters lost contact with her.

Princess Latifa Al Maktoum made the whispered pleas for help in a series of clandestine videos recorded on a phone that was smuggled to her in her villa “prison” in the Kingdom, the Free Latifah support group said.

“I’m a hostage and this villa has been converted into a jail,” said Sheikh Mohammed bin Rashid Al Maktoum’s daughter in one of the clips shared with the BBC.

She filmed the videos in a bathroom “because this is the only room with a door I can lock,” she said.

“There are five policemen outside and two policewomen inside the house, and I can’t even go outside to get any fresh air,” Latifa, 35, went on, adding her windows were “barred shut.”

“Every day I am worried about my safety and my life. I don’t really know if I’m going to survive this situation.

“The police threatened me that I’ll be in prison my whole life and I’ll never see the sun again,” she said in the clips shared with the BBC.

Free Latifah says the princess is one of around 30 children of Sheikh Mohammed, 71, who also serves as the prime minister and vice president in the hereditarily ruled UAE.

She has been kept captive since her father captured her in a boat off India as she tried to flee Dubai in 2018, Free Latifah said.

They decided to publicize her secretive recordings after losing all contact late last year, they said.

“Now the communication with Latifa has been broken, we are gravely worried for her safety and believe this was the right time to release to the media some of the videos Latifa sent us,” said her cousin Marcus Essabri.

Dubai has always insisted the princess was safe and with family.

But Mary Robinson, a former president of Ireland and U.N. High Commissioner for Human Rights, conceded that she had been “tricked” into helping present that image when she was photographed with the princess after her return to Dubai in 2018.

Robinson told the BBC that she had been told Latifa was bipolar and did not ask her about her situation because she did not want to “increase the trauma” of her “condition.”

“I was particularly tricked when the photographs went public,” she said of the images used to “prove” Latifa was OK.

“That was a total surprise … I was absolutely stunned,” Robinson said.

Free Latifah called on President Biden to intervene, and for people to boycott the Kingdom.

“We need tourists to decide not to go to Dubai, and we need the world’s leaders to force Sheikh Mohammed to end this grotesque charade and put an end to a horrendous period of parental and human rights abuse that has disgusted the world,” said the princess’ lawyer, David Haigh, one of the group’s founders.

Last year, a British judge ruled the sheikh had conducted a campaign of fear and intimidation against his estranged wife and ordered the abduction of two of his daughters, one of them Sheikha Latifa.

The ruling came in a battle between Sheikh Mohammed and estranged wife Princess Haya, daughter of the late King Hussein of Jordan, over the welfare of their two children.

Sheikh Mohammed is the founder of the successful Godolphin horse racing stable and is said to be on friendly terms with Britain’s Queen Elizabeth II.

In 2019, he received a trophy from the queen after one of his horses won a race at Royal Ascot.

The government’s Dubai Media Office did not immediately respond to a request for comment, the Associated Press said.

Sorgente articolo:
Princess claims she is being held ‘hostage’ by father, the ruler of Dubai, in disturbing new videos – Fox News