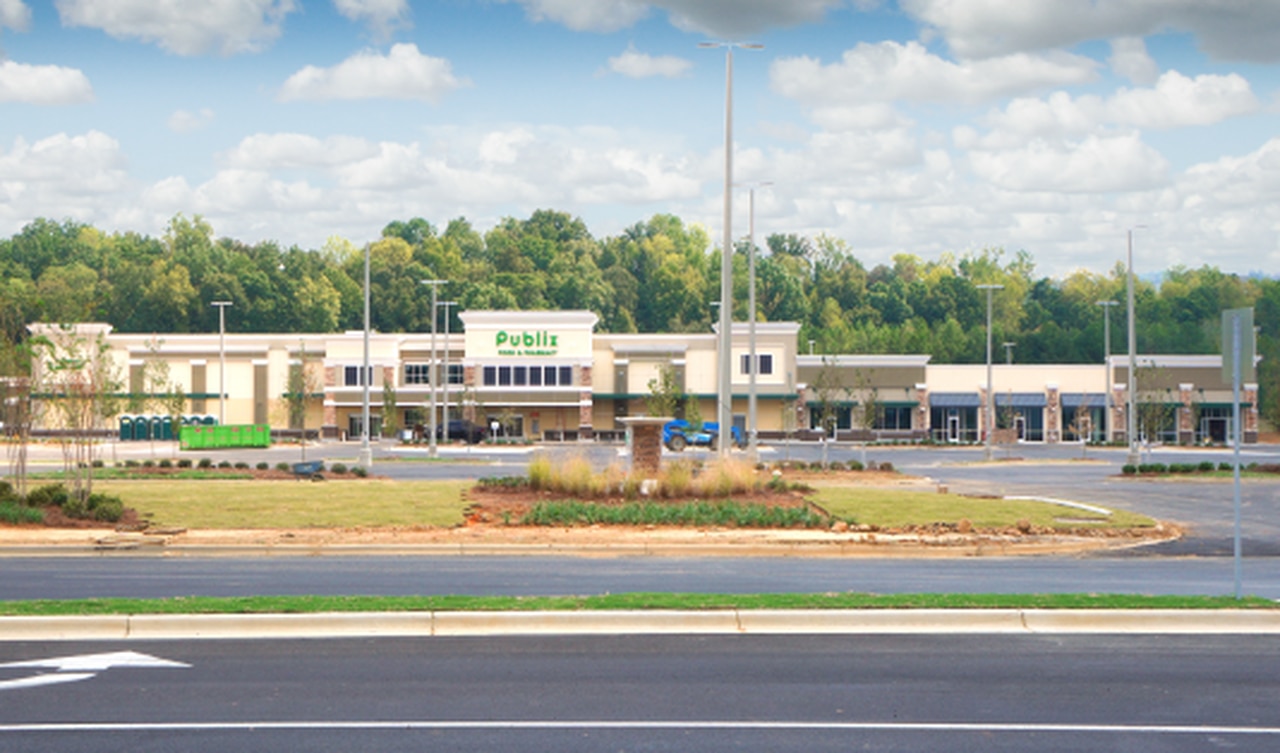 Grocery chain Publix is pushing back after calls for a boycott related to the Jan. 6 riots at the U.S. Capitol.

Social media calls for the boycott came after it was reported Julie Jenkins Fancelli, daughter of Publix founder George Jenkins, donated $300,000 to help pay for the rally that led to the deadly riots. Five people died, numerous others were injured and former President Donald Trump faced his second impeachment trial over his comments before the melee. The Senate voted to acquit Trump Saturday.

The Wall Street Journal reported Fancelli’s donation covered the bulk of the cost of the $500,000 rally.

Florida-based Publix responded to the boycott calls with a statement distancing itself from Fancelli.

You can read more here.