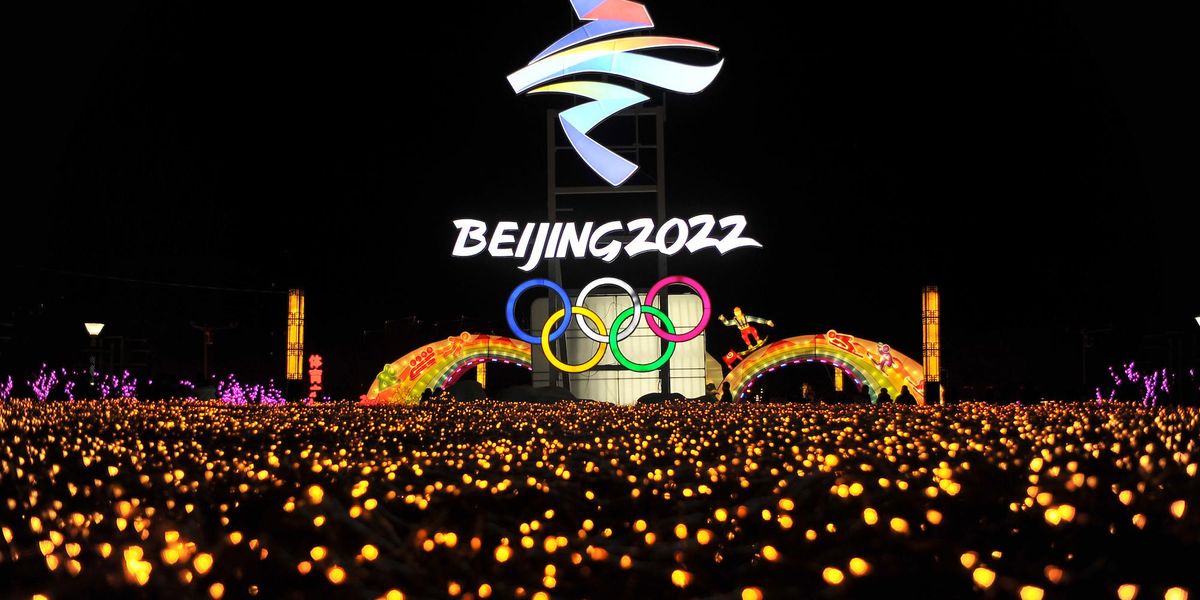 Republicans in the House of Representatives called for the United States to boycott the Winter Olympics because it is being hosted in Beijing by China.

The resolution by Republican Rep. Mike Waltz of Florida listed numerous outrageous acts by the communist government of China.

“The Chinese Communist Party has carried out a number of heinous acts in the last year alone that should disqualify them from hosting the 2022 Winter Olympics,” said Rep. Waltz. “The world cannot legitimize the CCP’s acts of genocide in Xinjiang, destruction of the democratic rights of Hong Kong, and dangerous suppression of the coronavirus outbreak in Wuhan that cost lives by sending delegations to Beijing.”

Today, Rep. Waltz introduced a resolution to call on the U.S. Olympic Committee to withdraw from the 2022 Winter Ol… https://t.co/8XbeSzUoPA

Here’s a list of some of the offenses Waltz listed:

The resolution calls for the United States Olympic Committee to request the location of the Olympics, scheduled Feb. 4-20, 2022, to be moved to another site away from Beijing.

“[H]osting the 2022 Winter Olympics Games in the [People’s Republic of China], where organized atrocities in the [Xinjiang Uyghur Autonomous Region] are ongoing; where the freedoms of Hong Kong’s citizens are being trampled; where the fundamental right to worship is brutally persecuted; and in the wake of the ongoing global devastation from COVID-19; would be immoral, unethical and wrong,” the resolution read.

Some lawmakers in Britain have already called for a boycott of the Beijing Olympics over similar concerns.

On Sunday, China responded by warning that any country participating in a boycott would face economic sanctions.

Sorgente articolo:
Republican resolution calls for US boycott of Winter Olympics unless it’s moved from ‘brutal dictatorship’ of China – TheBlaze