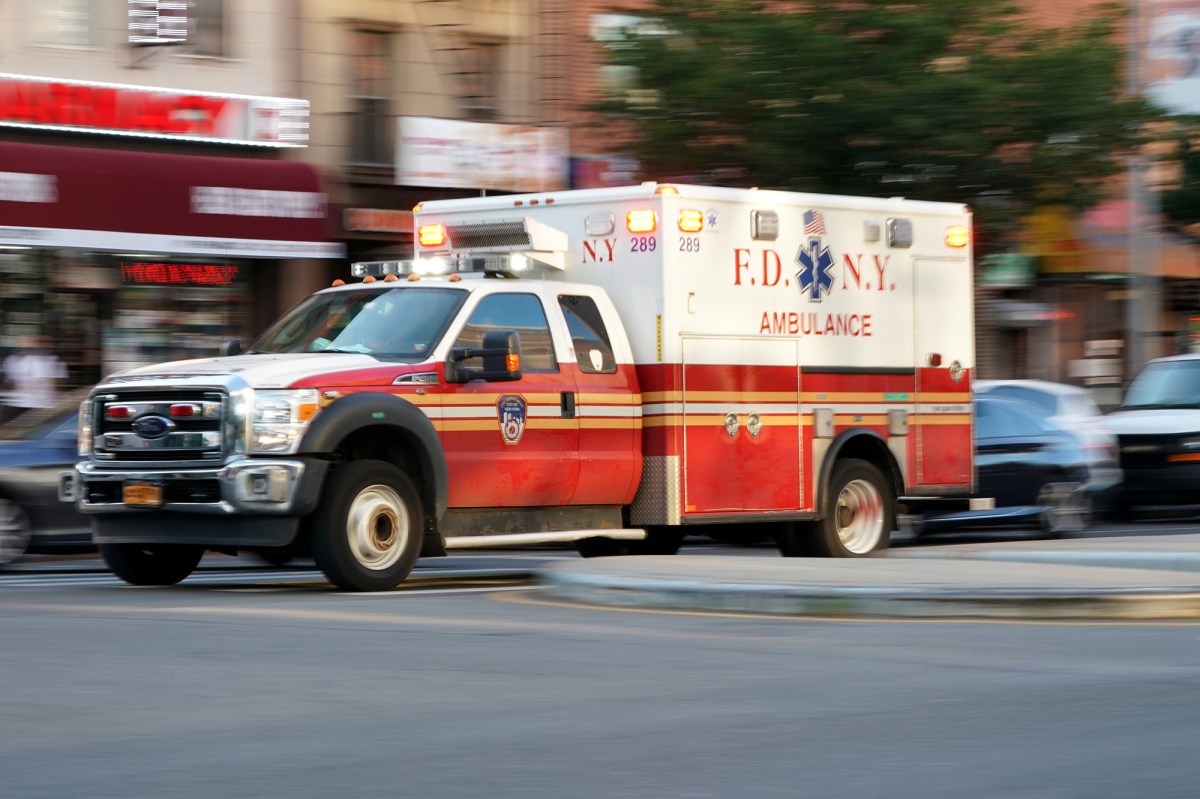 The South African variant of the coronavirus has been detected in a person hospitalized in New York City, Gov. Andrew Cuomo announced Monday.

Speaking during an Albany press briefing, Cuomo stressed that the afflicted individual is not a New Yorker, and that there is no indication that the strain is circulating in the Empire State.

“We have no evidence of any spread in New York state to date.”

Cuomo did not provide any details about the patient or their condition and did not specify what hospital they are in.

As the governor noted, experts are monitoring the mutation amid fears that it could be more deadly and more resistant to vaccines.

Last month, a highly contagious strain of the virus from the UK was detected in New York, and a study released Sunday identified seven new mutations across the US, at least one of which is circulating in the Northeast.