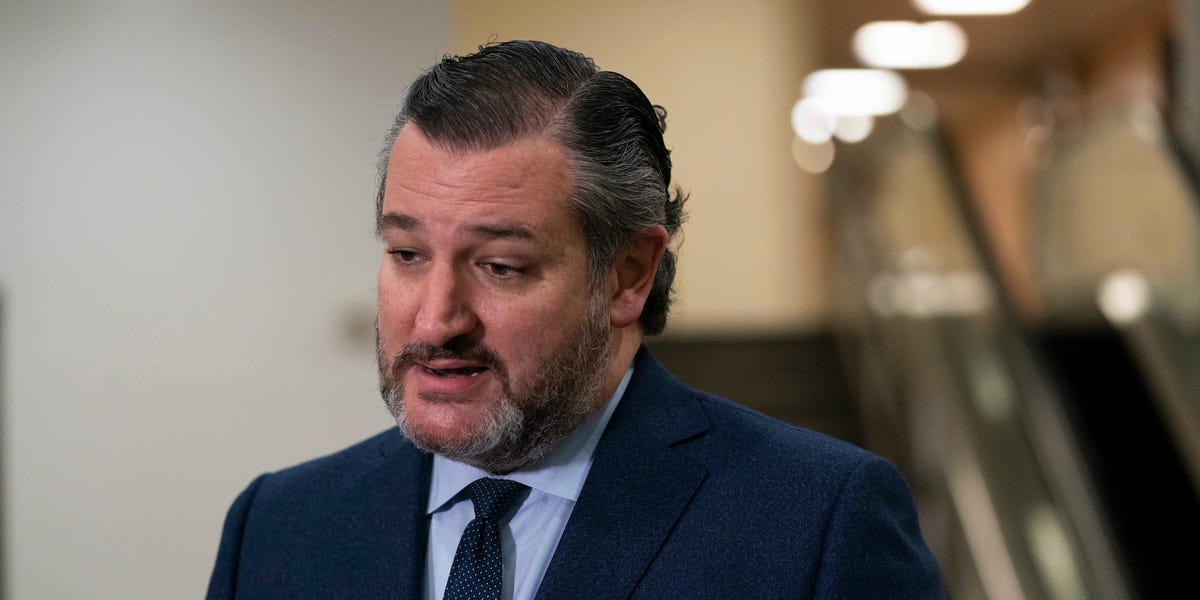 An August tweet in which Sen. Ted Cruz of Texas mocked California’s “failed energy policies” recirculated on social media on Tuesday as millions of Texans were without electricity because of a rare and severe winter storm.

As of Monday, about 154 million Americans were under some form of winter-weather advisory, CNN reported. About 3.6 million Texans were without power on Tuesday afternoon, according to the outage-tracking site PowerOutage.us, as the state’s infrastructure struggles to handle the inclement weather.

In the tweet on August 19, in response to a message from the governor’s office urging Californians to turn off unneeded lights and limit their use of appliances, Cruz said California was “unable to perform even basic functions of civilization, like having reliable electricity.”

Twitter users on Tuesday were making fun of Cruz’s tweet given the circumstances in Texas, accusing him of hypocrisy, and, in some cases, responding angrily to the six-month-old tweet.

“Hey Sen. Cruz, Texas could use some civilization about now. People are freezing to death,” Lisa Falkenberg, the opinion editor of the Houston Chronicle, tweeted.

Over the summer, California experienced wildfires and extreme heat waves that strained the state’s power infrastructure and caused outages. State and local officials responded by urging citizens to limit their electricity use.

Now, Texas’ power grid has failed; the state’s infrastructure is largely unequipped to handle lots of ice and snow and freezing temperatures.

In the 1970s, Texas developed a state-run and -regulated power grid, called ERCOT, largely to avoid federal regulation and federal energy standards, The Texas Tribune reported in 2011. The rest of the contiguous US states are on either the Eastern Interconnection or Western Interconnection grids.

Most of Texas is on ERCOT, except for El Paso and parts of the Panhandle and eastern Texas.

ERCOT mainly runs on wind and natural gas — those are well-suited to heat waves when demand for water and air-conditioning increases, the Chronicle reported, but Winter Storm Uri has hobbled wind turbines and strained natural-gas resources.

Bloomberg News reported on Tuesday that malfunctioning instruments at power plants and natural-gas shortages — not the frozen turbines — were primarily responsible for Texas’ power-grid failure.

The power outages and rolling blackouts have affected designated warming centers and shelters. Two men were found dead this week in Texas; their deaths are believed to have been due to exposure to low temperatures.

“The ERCOT grid has collapsed in exactly the same manner as the old Soviet Union,” Ed Hirs, an energy fellow at the University of Houston, told the Chronicle. “It limped along on underinvestment and neglect until it finally broke under predictable circumstances.”