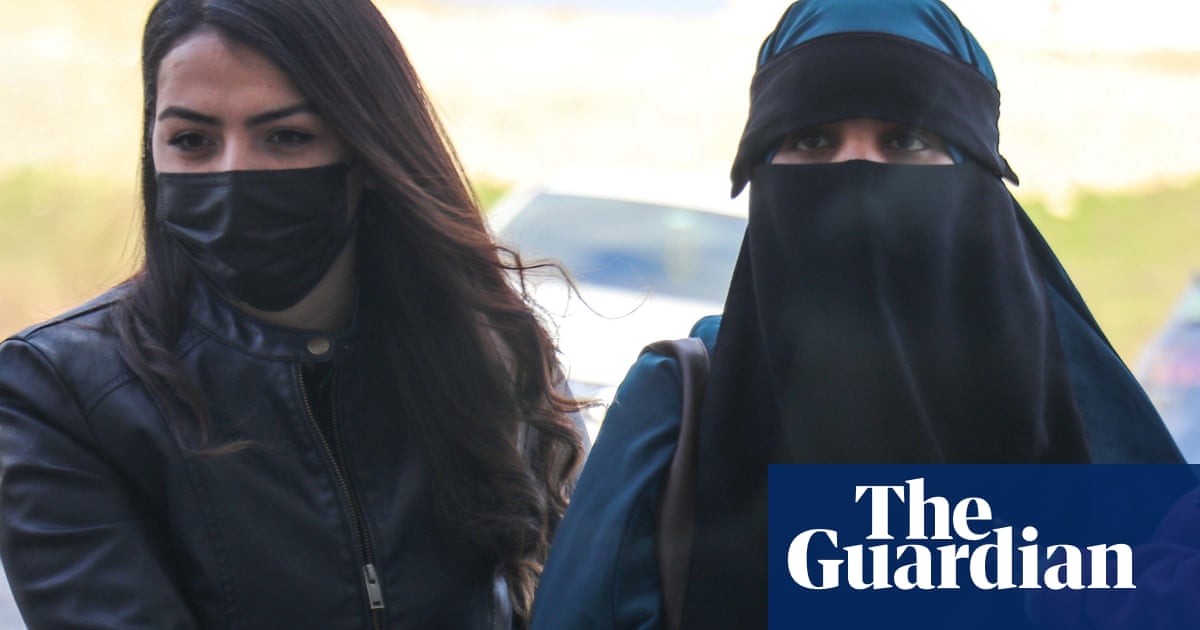 Three New Zealanders, including a woman alleged to be a member of Islamic State, have been caught trying to enter Turkey illegally from Syria, according to Turkish authorities.

The New Zealand nationals were caught by border guards in the Reyhanli district in the southern province of Hatay, bordering war-torn Syria, Turkey’s ministry of defence said on its official Twitter account.

“Three New Zealand nationals trying to enter our country illegally from Syria were caught by our border guards,” it said.

A 26-year-old woman named ‘S A’ “was identified as a DAESH (Islamic State) terrorist wanted with a ‘blue notice’,” the tweet said.

An Interpol blue notice is issued to collect additional information about a person’s identity, location or activities in relation to a crime.

New Zealand’s foreign ministry confirmed it was aware of the issue but offered no further details on the matter.