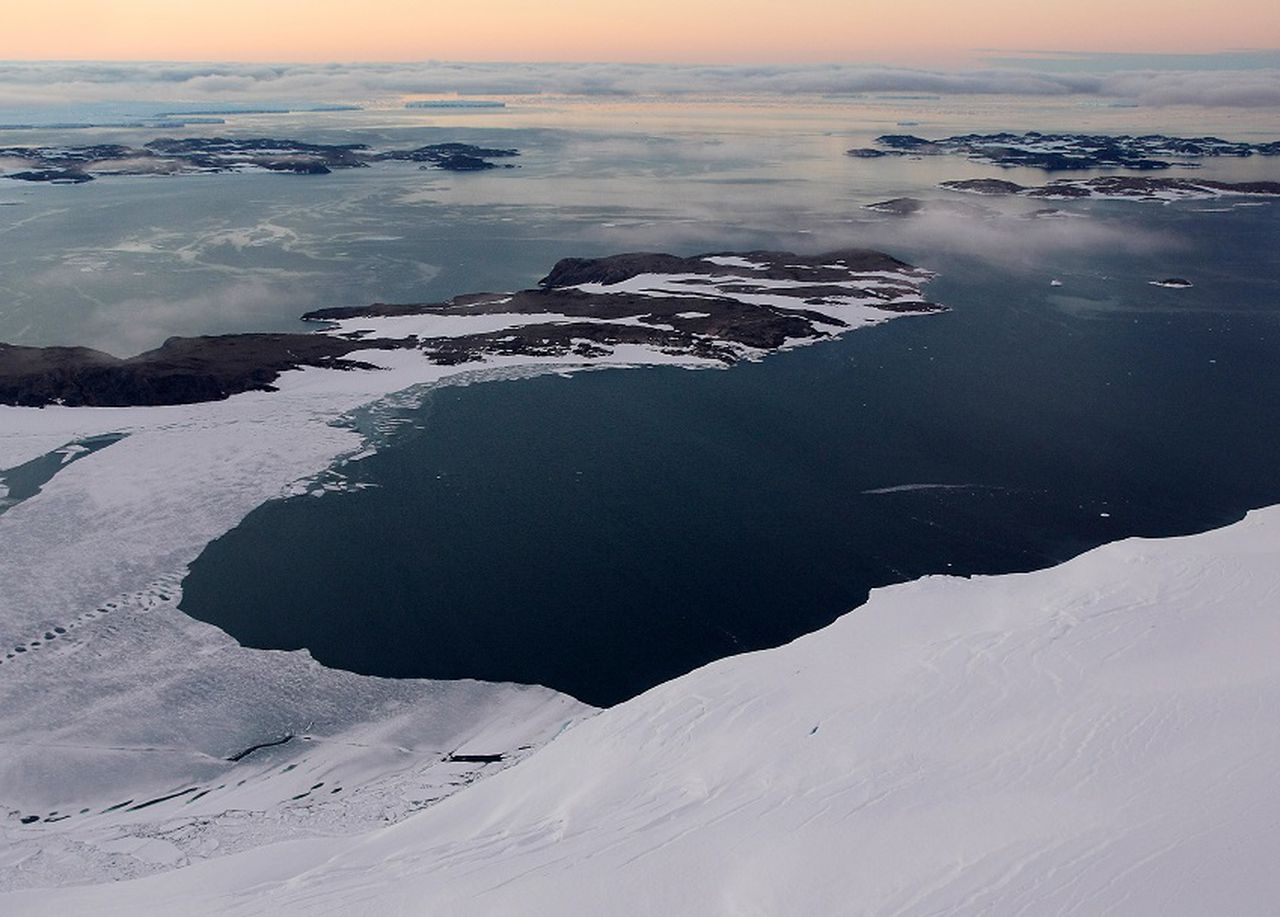 Scientist have found life under 3,000 feet under of ice in Antarctica. The previous theory was that life couldn’t exist in such extreme conditions: freezing temperatures, no food and complete darkness.

The creatures were found attached to a boulder in the frigid seas under the Filchner-Ronne ice shelf – a huge sheet of ice that stretches out from Antarctica, according to a report on Business Insider.

Experts from the British Antarctic Survey drilled holes through 2,860 feet of ice, then lowered cameras through the ice and then through another 1,549 feet of water before making the discovery.

Their intention was to collect samples from the sea floor. But the camera hit something large, and when they reviewed the film footage, they saw the boulder and the unusual discovery.

“The area underneath these giant floating ice shelves is probably one of the least-known habitats on Earth,” said marine biologist Huw Griffiths, one of the scientists who made the discovery, in a Twitter video.

Exploration under the ice shelf has not been done very often. Griffiths went on to say “We really don’t know that much. And the total area that human beings have seen under the ice shelves adds up to about the size of a tennis court.”

The video reveals two types of unidentified animals. The animals in outlined in red on the video seem to be hanging from long stalks, while the other (highlighted in white), looks like a round, sponge-like animal.

From time to time, scientists have studied the area right underneath the ice sheets, finding some mobile animals, including worms, krill and jellyfish. But there was no thought of actually finding life that was deeper down and far away from any light.

Next for the scientists is to find answers to many questions, Griffith said in a press release:

“How did they get there? How long have they been there? What are they eating? Are they from a previously unknown species? To answer our questions, we will have to find a way of getting up close with these animals and their environment.”