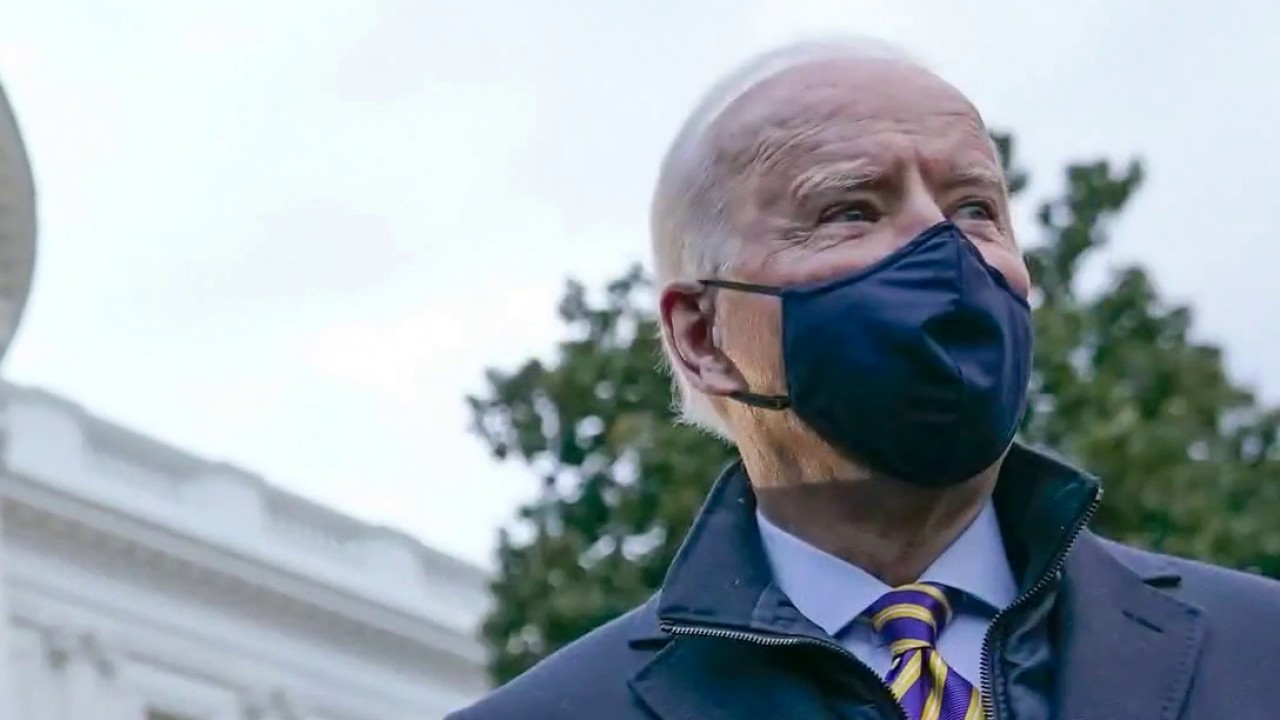 As Texas on Tuesday entered its third night with sub-freezing temperatures and 3.3 million customers without electricity, the operator of the state’s unique power grid, the Electric Reliability Council of Texas (ERCOT), urged Texans who still have electricity to turn off lights, unplug appliances, and turn down the thermostat. People without power took shelter elsewhere, if they could, or resorted to sometimes deadly means of generating heat. Texas Gov. Greg Abbott (R) and state legislators called for investigations — and Abbott and other prominent GOP politicians wrongly blamed frozen wind turbines and other renewable energy sources for the failures of the Texas energy grid. Texas Gov. Abbott blames solar and wind for the blackouts in his state and says “this shows how the Green New Deal would be a deadly deal for the United States of America” pic.twitter.com/YfVwa3YRZQ — Andrew Lawrence (@ndrew_lawrence) February 17, 2021 “Some turbines did in fact freeze — though Greenland and other northern outposts are able to keep theirs going through the winter,” The Washington Post reports. “But wind accounts for just 10 percent of the power in Texas generated during the winter,” and the losses tied to thermal plants mostly “relying on natural gas dwarfed the dent caused by frozen wind turbines by a factor of five or six.” According to ERCOT, wind power generation is actually exceeding projections. One nuclear reactor and several coal-fired plants went offline, but “Texas is a gas state,” Michael Webber, an energy resources professor at the University of Texas, told The Texas Tribune. And “gas is failing in the most spectacular fashion right now.” Instruments and other components at gas-fired power plants iced over, and “by some estimates, nearly half of the state’s natural gas production has screeched to a halt due to the extremely low temperatures,” as electric pumps lost power and uninsulated pipelines and gas wells froze, the Tribune reports. After a 2011 winter storm knocked out power to about 3 million Texans, a federal report warned Texas the same grid debacle would happen again if it didn’t adequately weatherize its power infrastructure and increase fuel reserves — and reminded Texas that “many of those same warnings were issued after similar blackouts 22 years earlier and had gone unheeded,” The Associated Press reports. “Upgrades were made following the 2011 winter storm,” The Texas Tribune notes, but “many Texas power generators have still not made all the investments necessary to prevent the sort of disruptions happening to the equipment.” More stories from theweek.comThe Daily Show and Jimmy Kimmel talk about Texas freezing over, Trump’s wild feud with Mitch McConnellMore Republicans blame Biden for Capitol riot than fault Trump7 scathingly funny cartoons about Republicans’ impeachment cowardice

Sorgente articolo:
Biden says some in minority communities don’t know how to get online to get in line for COVID-19 vaccine – Yahoo News