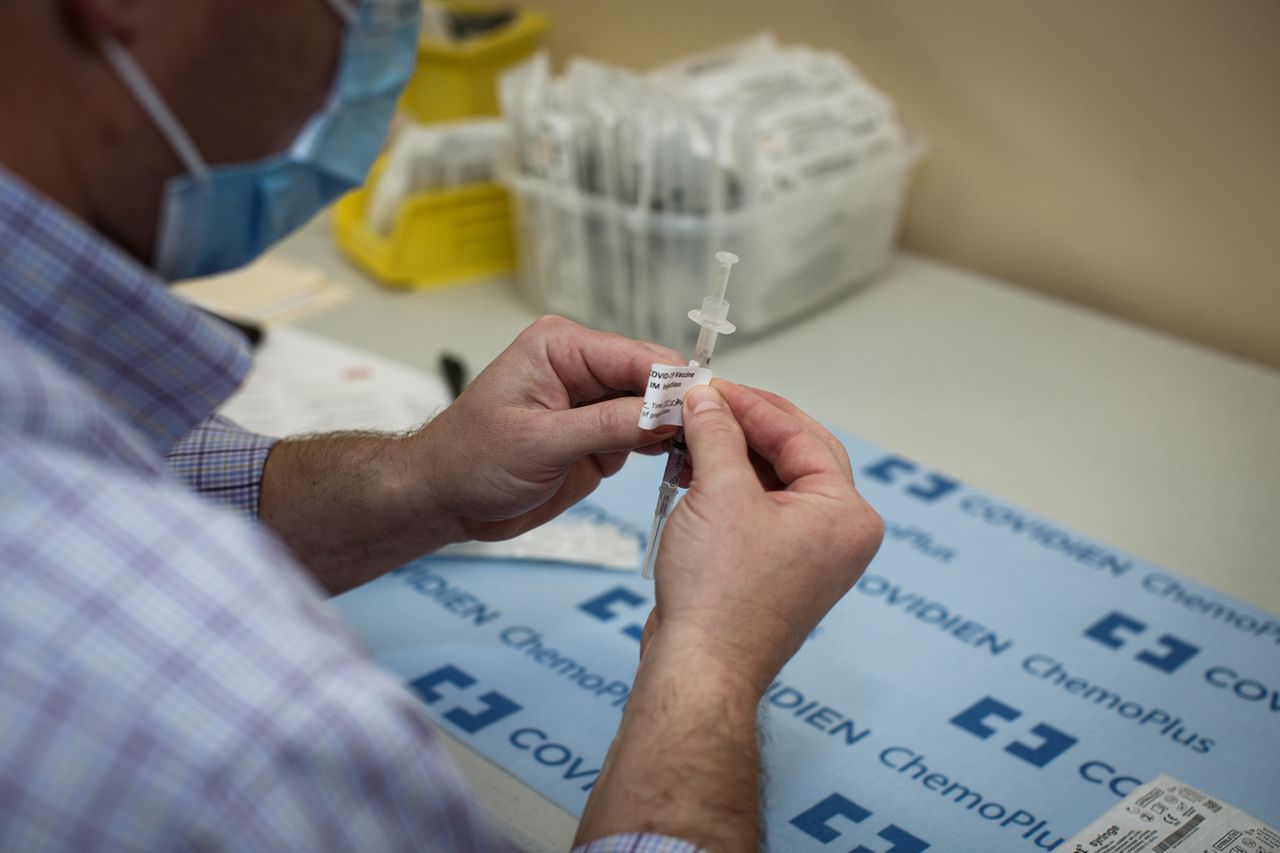 Massachusetts health officials announced the first case of the B.1.351 COVID-19 variant, known as the South African variant.

The case is a female in her 20s from Middlesex County, officials said. She has had no reported travel.

“Genetic sequencing completed at the Broad Institute on behalf of (the Department of Public Health) has confirmed the variant, which was originally identified in South Africa,” officials said in a statement. “The Massachusetts State Public Health Laboratory is working in collaboration with many healthcare and academic partners to quickly identify variants of concern by sequencing a subset of positive samples.”

The U.K. strain is thought be caused by a mutation on the virus’s spike protein, specifically the receptor-binding domain — the part of the virus that docks onto the host cell. Experts believe that the vaccines are still effective, preventing the new variant from attaching to cells, injecting its genome and replicating.