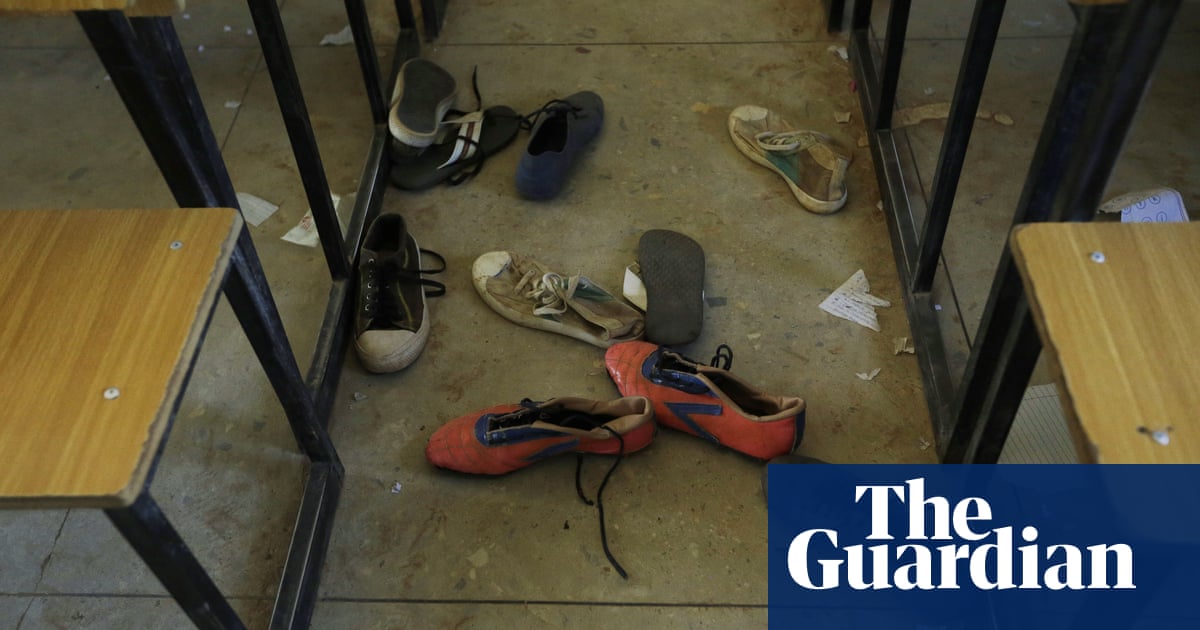 Dozens of schoolchildren, teachers and their relatives have been abducted by gunmen in central Nigeria after an attack on a boarding school, the latest in a rising wave of mass abductions and attacks that have beset the country.

A spokesperson for the Niger state government said 27 students, three teachers and a dozen family members of school staff, 42 people in total, were taken. Earlier reports had indicated hundreds were missing from the school of about 1000 students.

The attack is thought to have been carried out by suspected armed groups known as “bandits” that have terrorised north-west and central Nigeria in recent years. The groups have launched marauding attacks from forest havens which span across north-west Nigeria into neighbouring Niger, terrorising vulnerable rural communities left helpless by a dearth of security.

Killings, sexual violence and mass kidnappings for ransom have risen sharply, including on schools.

The state governor on Wednesday ordered the closure of all boarding schools in areas at risk from bandit attacks.

A spokesperson for the Nigerian president, Muhammadu Buhari, who is increasingly vilified for rising insecurity forcing him to recently replace all the armed forces chiefs, said: “Our prayers are with the families of the victims of this attack. Following these reports, the president has directed the armed forces and police, to ensure immediate and safe return of all the captives.”

The attack in Niger follows a similar attack in December when about 300 schoolboys were abducted in Katsina, north-west Nigeria, sparking outrage at rising insecurity in recent years. The boys were later released, while the government denied widespread reports that the gunmen, who were associated with Boko Haram, were paid a ransom.

The frequency and ease with which armed groups have staged attacks in north-west Nigeria have caused growing dismay. Despite several air raids and army operations, the groups remain a potent threat in many parts of northern Nigeria. Some local governments have signed controversial and obscure “peace deals” with the groups, with some admitting to having paid or offered assistance to insurgents. Yet attacks have remained commonplace.

Earlier this month, bandits abducted more than 20 passengers from a bus in Zungeru Town, 50 kms from where the schoolboys were taken yesterday. In a video released by the gunmen according to local reports, distressed victims are surrounded by assailants with a rocket-launcher and rifles, and are made to plead with the government to pay 500 million naira ($1.3 million) in ransom.

In recent years, attacks have also increased over Nigeria’s porous border with Niger, with refugees fleeing further and further into the country.

The lack of rural security and the protection offered by a vast and mineral-rich forest has provided the conditions for armed groups to thrive.

While “banditry” encompasses a range of criminal activity allied to various non-ethnic and ethnic factors, many of the recent large-scale armed attacks are suspected to have been carried out by Fulani assailants. According to Amnesty International, 1,126 people were killed by bandits between January and June last year.

The attack in Katsina in December appeared to be the worst recorded assault by suspected bandits, according to Audu Bulama Bukarti, an extremism expert and analyst at the Tony Blair Institute. “It’s another major point of escalation in the rapidly deteriorating security situation of the north-west,” he said.

In December, Boko Haram claimed responsibility for the abductions in Kankara. While the attack was carried out by bandits, the association between the two armed groups caused widespread alarm.

In April 2014, Boko Haram kidnapped 276 girls from their school dormitory in Chibok, in north-eastern Borno state. About 100 of the girls are still missing. The group has also carried out kidnappings of other schoolchildren as well as thousands of people across north-east Nigeria.