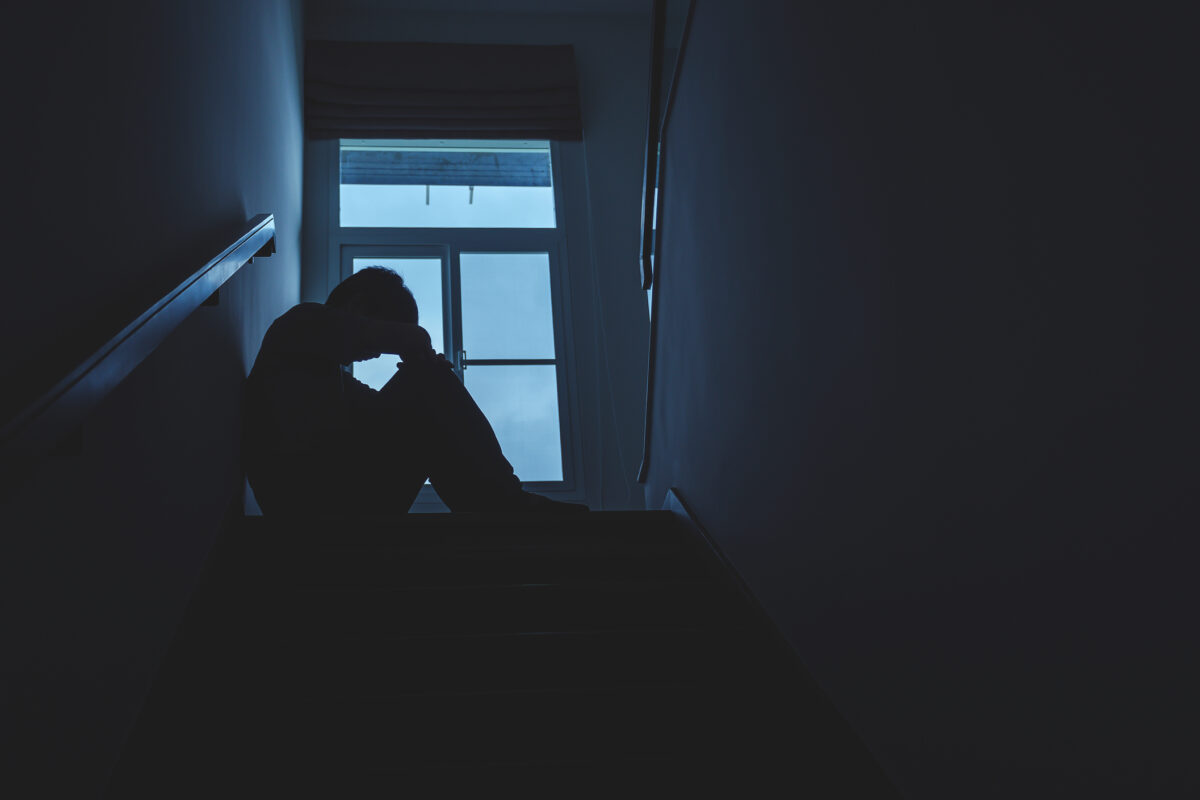 Grant Townsend, 26, was known around town in Starella Grove, west Hull in England, as a “loveable rogue who always wore a smile,” yet beneath that smile was a troubled mind.

Townsend had suffered from mental health issues for much of his life, but those troubles were exacerbated in 2017 when he was falsely accused of rape. He was eventually acquitted, but his mother, Keely Gillbey, told investigators that he worried “the title of rapist would never go away.”

Hull Coroner’s Court conducted an inquest into Townsend’s death, determining that he committed suicide and citing his struggles to move on from the false rape allegations against him. Gillbey told investigators that after he was accused, Townsend “found it difficult to leave the house,” but kept telling her he was fine and didn’t need any kind of mental health support, the Daily Mail reported. Gillbey said she found a suicide note written by Townsend prior to his death that included a line where “he claimed his innocence,” but that she never discussed the note with her son. She did, however, insist that he must have known she found the note when she threw out some pills she found in Townsend’s room.

After this incident, the Mail reported, Townsend found a girlfriend and moved in together. Gillbey said “they did have problems,” and eventually broke up. Townsend struggled to find employment after the false allegations, which put a strain on the relationship. Townsend was kicked out of the home he shared with the woman and moved back in with his mother.

“The day he came home he sobbed and he could barely go outside and was fed up with everything,” Gillbey said, according to the Mail. She said after her son moved back in, she would find him crying in the kitchen. She said she knew he was really struggling with everything that had happened and that he was “crying himself to sleep.”

The false allegations were merely the catalyst to what was reportedly a long history of traumatic incidents. Townsend was born in Kent, but his parent’s divorce led to him and his mother moving to Hull, where he was “bullied for his accent” in high school and “began hanging around with the wrong crowd,” his mother told the Coroner’s Court. She also said Townsend “found it difficult to understand and cope with knowing what his mum had been through,” referring to abuse she had suffered in the past.

“[L]osing his Uncle Grant, who he was named after, in a motorcycle accident 11 years ago – he took that really really hard and that’s when I really did notice a decline in Grant,” she told the court.

His mental health became “progressively worse,” however, after the false accusations.

“He was found not guilty – it took them less than 10 minutes for all of them to come back with a not guilty verdict,” his mother told the court, according to the Mail. “But it affected Grant in a big, big way, especially knowing what I had gone through as a child. To be accused of that affected him big time, it really did. I watched him deteriorate.”

“He was a bit of a loveable rogue. To look at him, to meet him, you wouldn’t know that anything was wrong,” she said. “He always wore a smile when you’d see him, he was always up for a laugh, loved being around his mates and his mates loved him being around them.”

The Daily Wire is one of America’s fastest-growing conservative media companies and counter-cultural outlets for news, opinion, and entertainment. Get inside access to The Daily Wire by becoming a member.

Sorgente articolo:
He Was Accused Of Rape But Acquitted. Then He Committed Suicide, Fearing ‘Rapist’ Label Would Stick – The Daily Wire