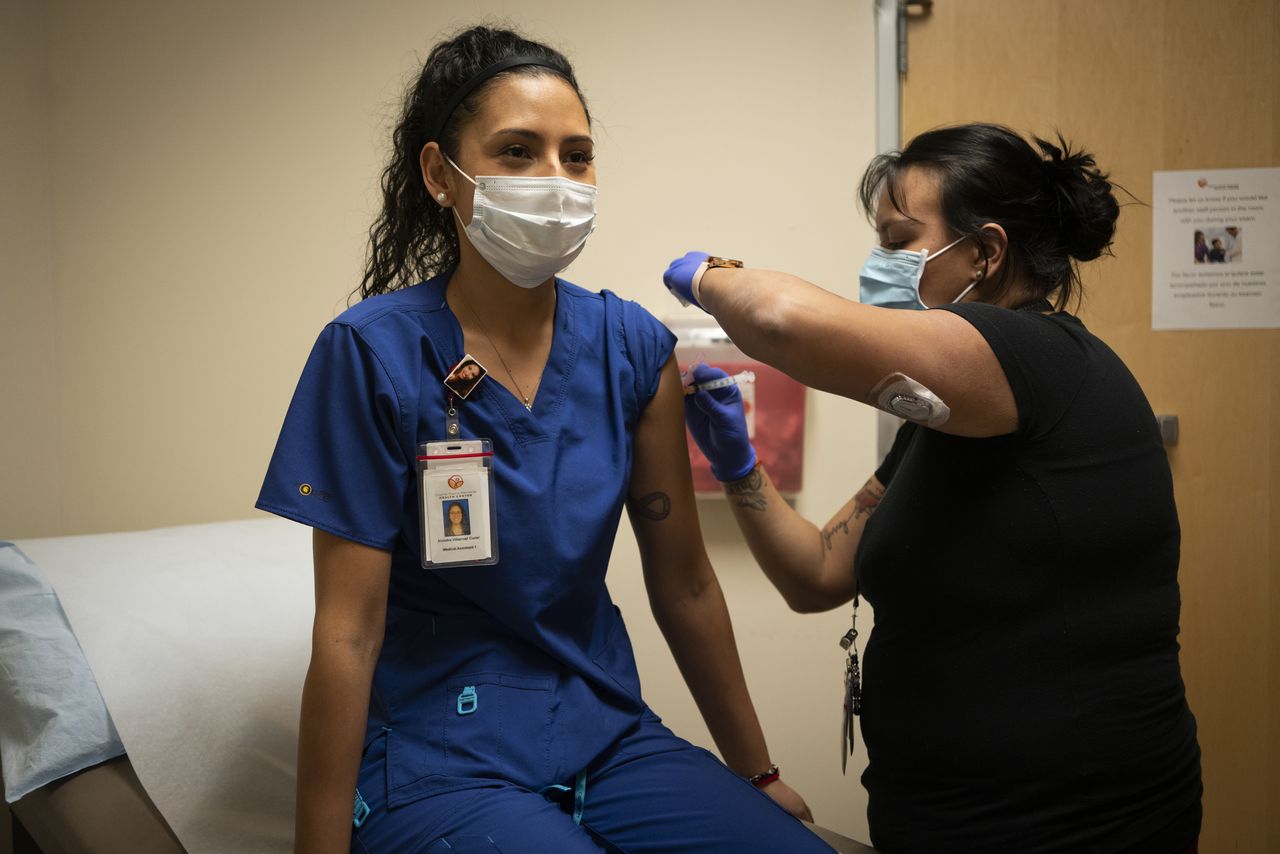 Winter weather hammering much of the United States had delayed the shipment of 67,000 COVID vaccines doses to Oregon, state officials said Wednesday.

The Moderna doses should have arrived Tuesday but, as of Wednesday, had not been shipped, a spokeswoman for the Oregon Health Authority said.

It’s unclear if shipments will be transported Thursday and arrive by Friday or later in the weekend, Erica Heartquist said in an email. Also unclear is how the delays will impact already scheduled appointments, if at all — as of Wednesday the state had about 200,000 unused doses, which is likely enough to last at least a week.

The Oregon Health Authority announced Monday that the nationwide cold front was expected to delay shipments of vaccine this week. But officials didn’t respond for more than 48 hours to questions about those delays, citing agency staff who have been without power in Oregon.

The delayed vaccines included first doses earmarked for 15,700 seniors, 5,200 educators and 5,400 people in phase 1a, such as health care workers, Oregonians with disabilities and others. Second doses for 37,700 Oregonians are also in that order.

Heartquist did not directly say where Oregon’s vaccines are being routed from but noted poor weather in Memphis has hampered shipments. Memphis International Airport reported 5.3 inches of snow as of Monday, according to news reports. Up to three more inches of snow is expected for that area Wednesday night.

Oregon this week did receive 34,125 doses of Pfizer vaccine, which includes first doses for 13,125 seniors, 6,100 educators, 6,125 people in phase 1a and 8,775 second doses. Oregon also allocated some 16,000 additional Pfizer doses this week to the federal program that sends doses directly to local pharmacies.