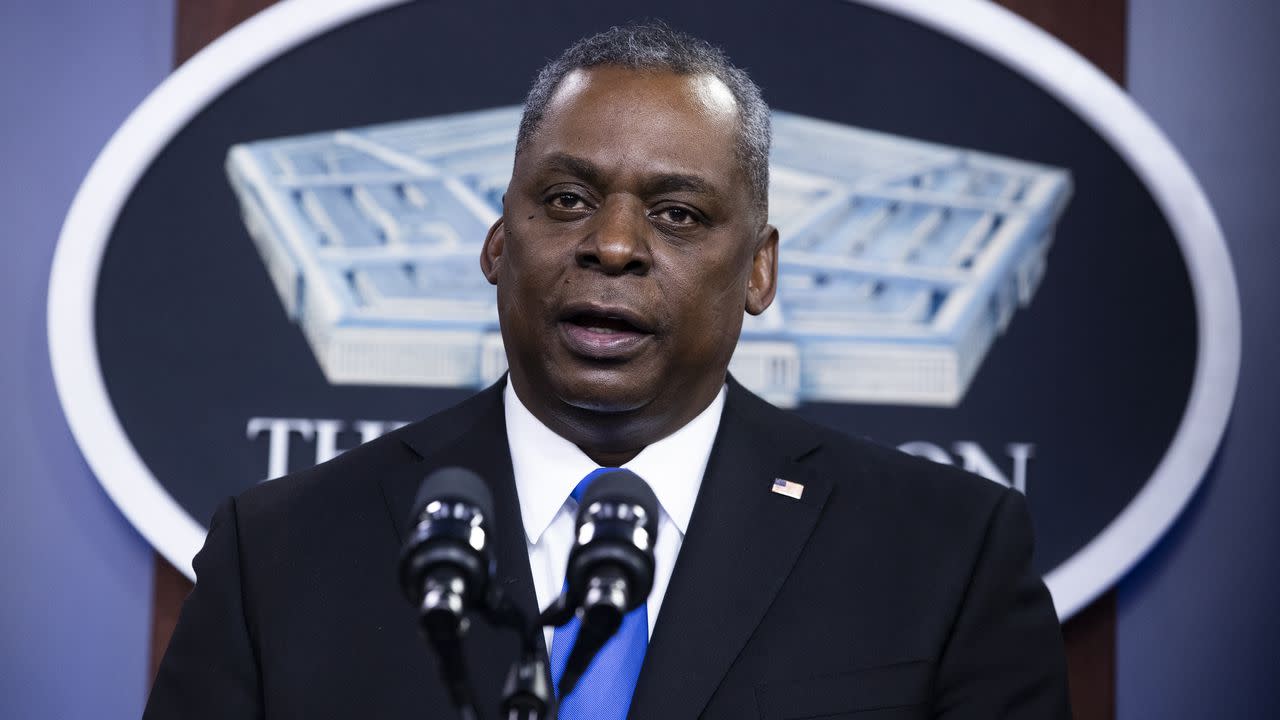 In its annual report released today, the Estonian Foreign Intelligence Service paints a stark picture of China’s attempts to silence criticism and dominate key technologies in Estonia and other democracies.Why it matters: The small Baltic state has decades of experience in staring down Russia’s authoritarian encroachment. China’s actions in Estonia are now ringing similar alarm bells.Stay on top of the latest market trends and economic insights with Axios Markets. Subscribe for freeDriving the news: The report comes a week after Estonia and five other countries snubbed Beijing by sending lower-ranking ministers, rather than presidents or prime ministers, to the 17+1 summit convened by Chinese officials.What the report says: “Implementing China’s foreign policy doctrine, or creating a ‘community of common destiny,’ will lead to a silenced world dominated by Beijing. Faced with growing confrontation with the West, China’s main goal is to create a divide between the United States and Europe.” The report’s section on China highlights Beijing’s growing ability to conduct influence operations in the West through economic leverage, surveillance of Chinese nationals abroad, and the cultivating of local elites.The report also warns China’s leadership “has a clear objective of making the world dependent on Chinese technology,” mentioning 5G maker Huawei and navigation system BeiDou.Background: Russia has long been Estonia’s greatest security concern, particularly the threat of military invasion. China doesn’t pose a military threat to Estonia. But throughout the 2010s, Estonia grew increasingly wary of Beijing’s use of economic coercion for geopolitical ends, its cyber espionage, and its growing partnership with Russia. This year’s foreign intelligence report uses the harshest language yet.The country’s biggest worry is the “dismantling of the world order that has allowed Estonia to regain its independence 30 years ago, and also the prosperity and development that we have taken part of in the past 30 years,” said Frank Jüris, research fellow at the Estonian Foreign Policy Institute at the International Centre for Defence and Security, located in Estonia’s capital city Tallinn.The big picture: Estonia, like the Czech Republic, is more outspoken in its criticism of China than larger European countries like Germany and France. “This is not the first time that small European states have been the pioneers, leading in the right direction,” said Jüris. “It was mostly the small European states who had experience with an aggressive Russia that warned other European states of the Russian regime. “Go deeper: Growing number of countries issue warnings on China’s espionageLike this article? Get more from Axios and subscribe to Axios Markets for free.