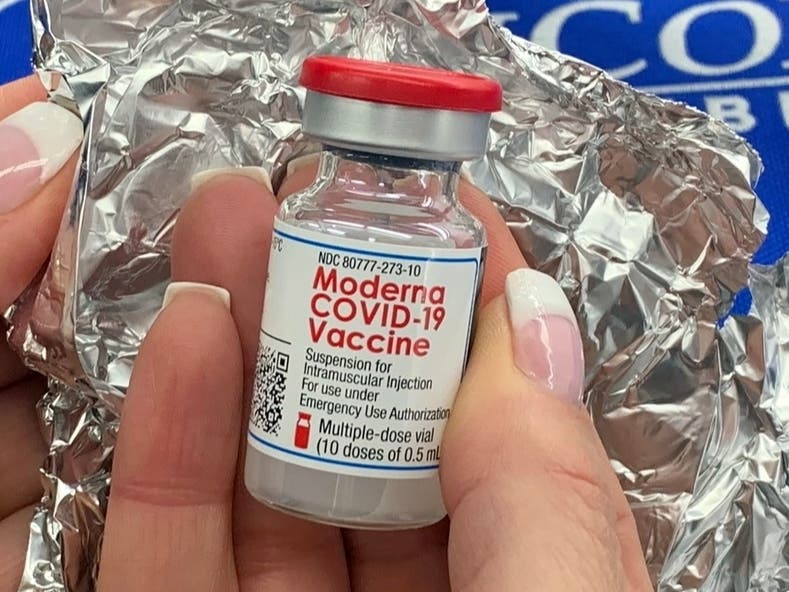 PENNSYLVANIA — A large number of second doses of the Moderna coronavirus vaccine were administered as first doses by pharmacies across Pennsylvania, health officials confirmed on Wednesday. The exact number of misused doses is not clear, and the state declined to name the providers that misused the doses, saying it was a “structural issue” and that they didn’t want to allocate blame.

However, officials say it will cause roughly 30,000 to 60,000 residents who have received their first dose to experience a one to two week delay in receiving their second dose. There will also be a trickle down effect, as some 30,000 to 55,000 first doses will be reallocated to second doses, meaning many who had appointments will have them delayed. Providers will contact impacted individuals directly.

The issue has been ongoing since early January. The mistakes led to providers statewide requesting some 200,000 second doses of the Moderna vaccine last week, which outstrips the state’s weekly allocation for both first and second doses combined.

In a news briefing Wednesday, Acting Secretary of Health Alison Beam said that a “perfect storm” of circumstances had led to the issue.

“An eagerness to get vaccine to residents, incredible pent-up desire by the public to get this vaccine, dedicated vaccine providers trying to deliver what their customers are demanding, inconsistent vaccine allocations, confusion about Operation Warp Speed deliveries, and the need for more frequent and clear communication from the department (of health) all converged,” Beam said.

This issue only impacts the Moderna vaccine, and not the Pfizer vaccine, officials clarified.

While the mistakes will surely leave many concerned that they’ll be unable to receive the second dose, Beam said the state is hopeful that they will have “corrected for” the issue over the next two to three weeks.

In order to do that, they’ll be reallocating some first doses as second doses, to catch up. They’ll also be extending the maximum amount of days between doses to up to 42 days, which is the maximum number allowed by the CDC. The minimum time is 21 days.

“While the second dose was given either three or four weeks later during the clinical trials, the CDC has provided some leeway in the schedule given the limited amounts of vaccine available. Immunologically, waiting six weeks after the first dose to administer the second dose will surely result in the same booster response as that found during the three to four week interval.”

To ensure this doesn’t happen again, the state says they are increasing the frequency of their communications with vaccine providers to ensure they’re on the same page.

The state has administered 1,313,538 total first doses, while 436,411 Pennsylvanians are fully vaccinated with two doses, as of Wednesday morning.

This is a developing story and will be updated as more information comes in.

Pennsylvanians can learn more about where they can get vaccinated and when they’ll be eligible at the state Department of Health’s vaccine website here.

Be the first to know what’s happening in your town and area. Sign up to get Patch emails and don’t miss a minute of local and state news: https://patch.com/subscribe