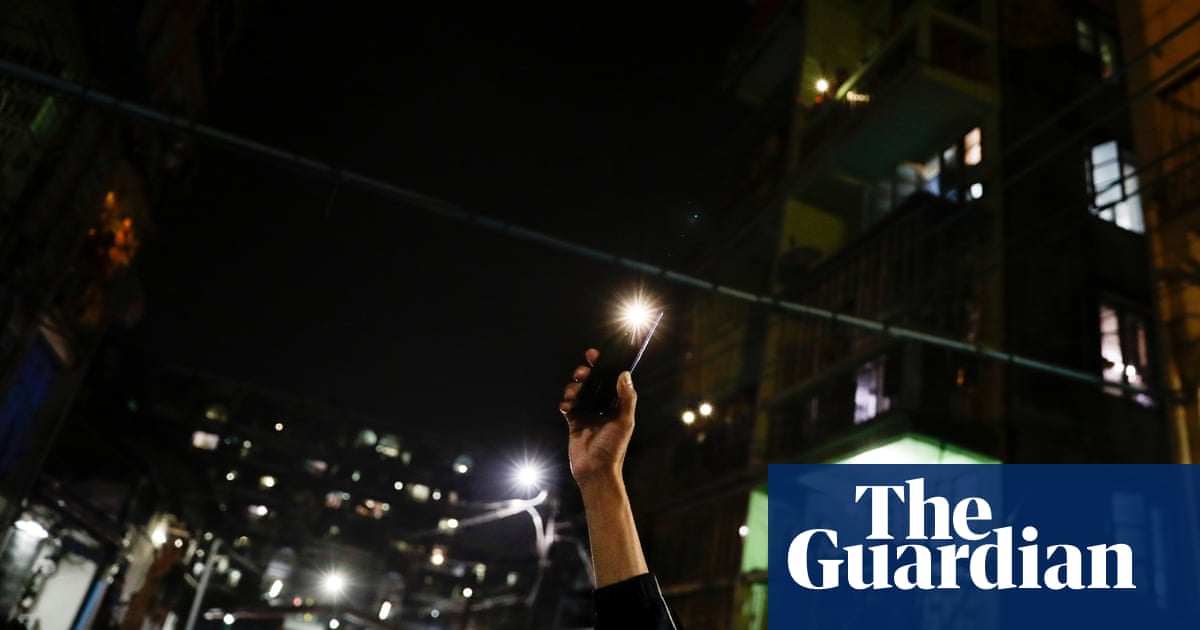 Since a military coup earlier this month, Myanmar has endured five internet blackouts. There have also been blocks on some social media sites such as Facebook and Twitter, which have been used to generate support for anti-coup protests in the country. A draft cybersecurity bill has been floated in the country, which only started receiving proper internet coverage after 2013.

Why the internet shutdowns?

The regime might be using the time to analyse data to track down targets for arrest, said Australian cybersecurity expert, Damien Manuel of Deakin University.

But Matt Warren of Melbourne’s RMIT University said the regime could be borrowing from China’s playbook on creating a state-monitored firewall to control information flows.

“The Chinese model is an example of how a [government] can control a population online,” he said, adding that Saudi Arabia, Turkey and Vietnam have similar but less sophisticated measures.

Whatever the reason, the military’s internet shutdowns could be characterised as “ad hoc”. “They’re reacting to the situation. They didn’t have a plan to control the internet as soon as the (coup) happened,” he said.

Myanmar internet users have managed to skirt the social media blocks by using virtual private networks (VPNs). Top10VPN, a Britain-based digital security advocacy group, reported a 7,200% increase in local demand for VPNs in the immediate aftermath of Facebook being banned on 4 February.

Samuel Woodhams, of Top10VPN, said there had been reports of VPN services being blocked in Myanmar, although it was unclear exactly how many had been affected. “It shows the determination of the government to restrict citizens’ access to information and freedom of expression,” he said.

What about new laws?

The military junta has proposed new laws that give it powers to block websites, order internet shutdowns, and restrict the dissemination of what it deems to be false news. It has also called for all internet service providers to keep user data for up to three years, and provide it “for the sake of national security”.

Telenor, a Norwegian company that is Myanmar’s biggest mobile operator with 22 million customers, has been obliged to shut down its network internet at the regime’s direction. It has expressed alarm over the draft law’s “broad scope”.

It said the transport and communications ministry told all mobile operators to temporarily shut down the data networks, citing Myanmar’s telecommunication law, and references circulation of fake news, stability of the nation and interest of the public as basis for the order.

‘They want division’: on patrol with Myanmar’s civilian night watch

“Telenor Myanmar, as a local company, is bound by local law and needs to handle this irregular and difficult situation. We have employees on the ground and our first priority is to ensure their safety,” it said.

Myanmar-based civil society groups, private companies and even its manufacturing and industrial association have denounced the bill. Their concerns range from human rights to worries that it could stifle a business-friendly environment.

What is the global reaction?

“This would significantly undermine freedom of expression and represents a regressive step after years of progress,” the coalition said.

Sorgente articolo:
Myanmar’s internet shutdown: what’s going on and will it crush dissent? – The Guardian