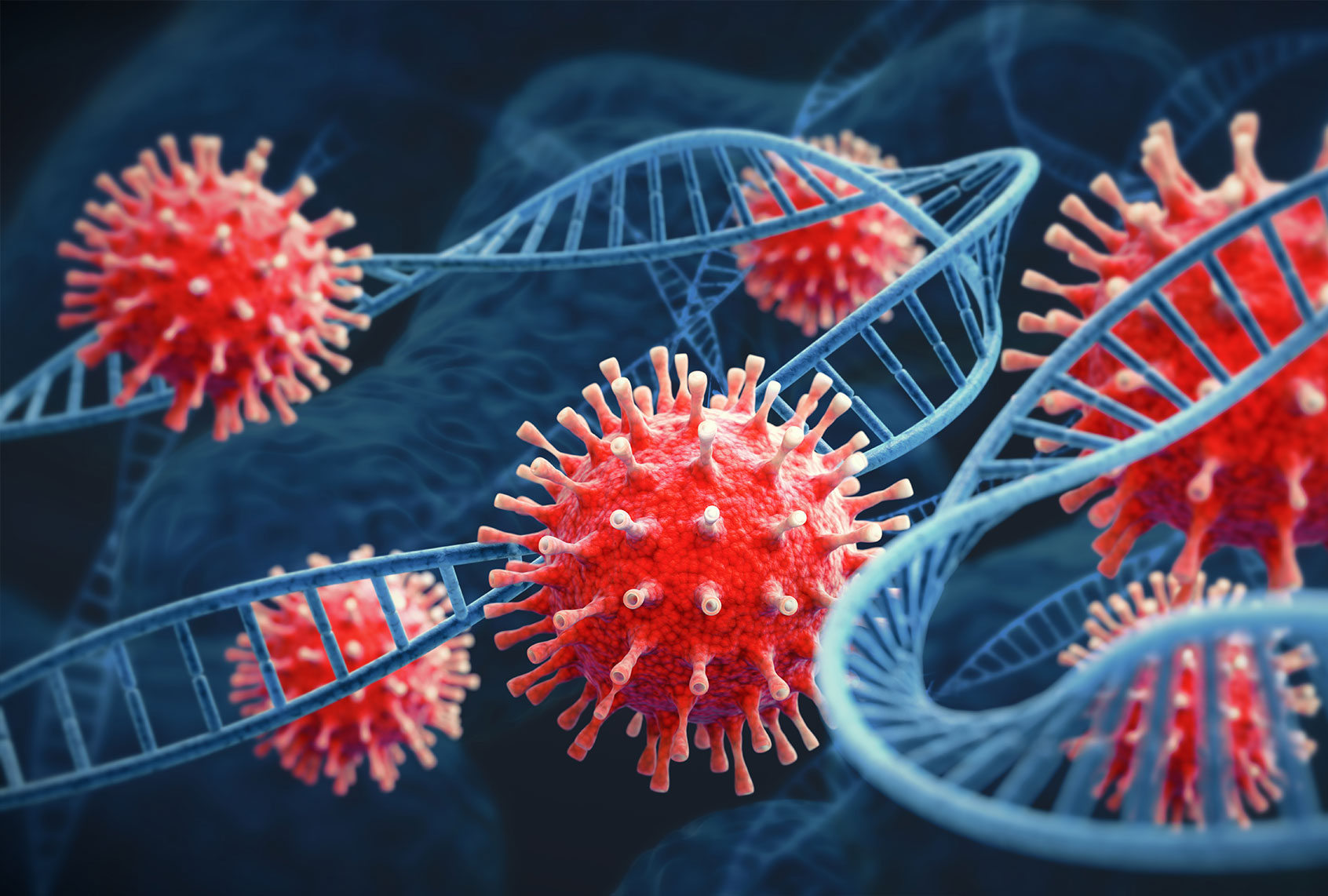 Two mutant strains of the novel coronavirus may have combined their genomes to create a new and heavily mutated variant of the deadly SARS-CoV-2 virus, which is responsible for causing COVID-19.

As first reported by New Scientist, the B.1.429 variant of SARS-CoV-2 that originated in California has somehow had a “recombination” event with the highly transmissible B.1.1.7 variant that originated in the United Kingdom. If confirmed by other scientists, this would mark the first recorded time that the novel coronavirus has developed a recombinant strain during the pandemic, although it is not unusual for coronaviruses in general to recombine.

The findings were first publicly announced earlier this month at a meeting organized by the New York Academy of Sciences by Dr. Bette Korber of the Los Alamos National Laboratory.

Naturally, one question that arises is how viruses can recombine in the first place. After all, viruses do not reproduce sexually like most multicellular organisms.

But as Dr. Alfred Sommer, dean emeritus and professor of epidemiology at Johns Hopkins University, explained to Salon, similar viruses can exchange genetic material while they are infecting cells.

Similar viruses that have some genetic variation, Sommer said, will “‘exchange’ similar pieces of their genetic code during the process of replication.” “The ‘new’ virus,” he continued, “therefore contains mirror parts of two viruses, and if those two original viruses had different mutations in them, the new ‘daughter virus’ has them from both,” Sommer said.

Sommer noted that these kinds of recombination events may happen all the time, but we rarely notice them unless they “bring together genetic changes that independently, or collectively, increase transmission or severity of illness.” Sommer said the New Scientist article “doesn’t claim any evidence that this is, as yet, actually the case.”

Dr. Georges Benjamin, Executive Director of the American Public Health Association, echoed Sommer’s observation that we do not yet have evidence for concern about the recombinant version of the virus. Benjamin wrote to Salon that the danger “depends only if it continues to get copied with these changes and how those changes affect its ability to transmit from person to person and cause disease . . . Just because they contain both mutations do not mean it acquires the disease attributes of the two. Only time will tell.”

He added, “That’s why we must keep charting the mutations and comparing them with the actual clinical findings in people.”

Dr. Russell Medford, Chairman of the Center for Global Health Innovation and Global Health Crisis Coordination Center, told Salon that recombination is important to observe because it “represents another mechanism by which SARS-CoV-2 can mutate to form new strains that could potentially have increasingly problematic properties.”

“Because recombination can bring together multiple mutations at a time from different SARS-CoV2 strains into one new mutant virus, it could in theory create new coronavirus strains that contains, for example, both the mutations that increase transmissibility and confer resistance to current vaccines,” Medford added.

There are a number of mutant variants of SARS-CoV-2 — coronaviruses are also unusually prone to mutating — but the B.1.1.7 strain is particularly concerning because of its high transmissibility. Although the strain is not believed to be more deadly, its higher transmissibility means that more people could get infected by it and therefore lead to an increase in the number of COVID-19 cases.

Sorgente articolo:
Two mutated coronaviruses have merged into one hybrid virus. Here’s how that happened – Salon