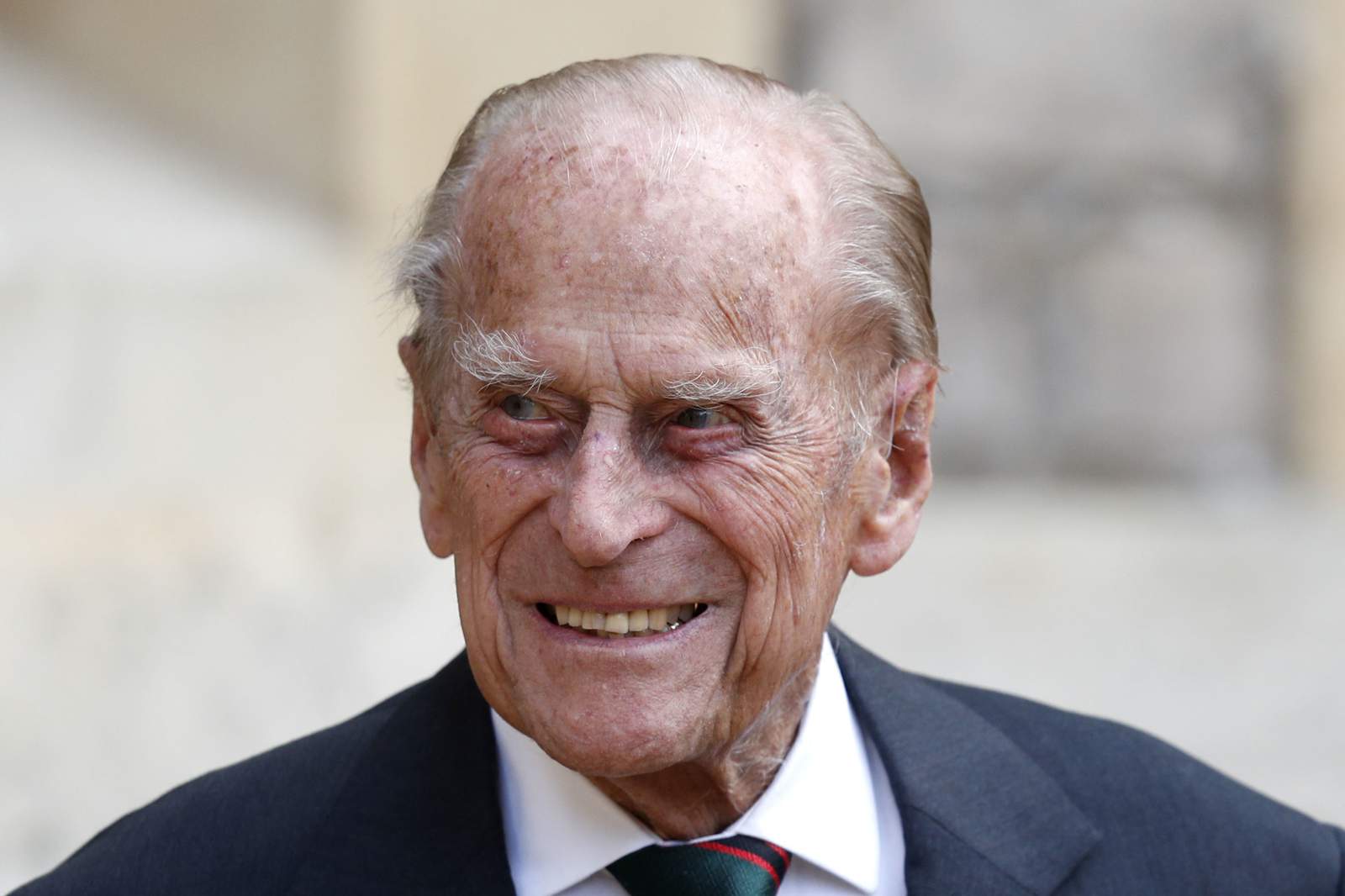 The palace said the husband of Queen Elizabeth II was admitted to the private King Edward VII Hospital on Tuesday evening.

It called the admission “a precautionary measure” taken on the advice of Philip’s doctor. The palace said Philip, also known as the Duke of Edinburgh, is expected to remain for a few days of “observation and rest.”

His illness is not believed to be related to COVID-19. The queen and Philip received a first dose of a vaccine against the coronavirus in early January.

Prime Minister Boris Johnson’s office said he “sends his best wishes to the Duke of Edinburgh as he undergoes a few days of rest in hospital.”

Philip retired from public duties in 2017 and rarely appears in public. His most recent public event was a military ceremony at Buckingham Palace in July.

During England’s current coronavirus lockdown, the duke has been staying at Windsor Castle, west of London, with the queen, who has performed duties such as meetings with dignitaries remotely.

A former naval officer and keen polo player, Philip enjoyed robust health well into old age but has had a number of health issues in recent years.

In 2011, he was rushed to a hospital by helicopter after suffering chest pains and treated for a blocked coronary artery. In 2017, he spent two nights in the King Edward VII hospital and was hospitalized for 10 days in 2018 for a hip replacement.

Philip was last hospitalized in December 2019, spending four nights in the King Edward VII Hospital for what the palace said was planned treatment of a pre-existing condition.

He was forced to give up driving at the age of 97, after smashing into a car while driving a Land Rover near Sandringham estate in January 2019. Philip needed help to get out of the Land Rover but wasn’t injured. A woman in the other vehicle suffered a broken wrist.

Even after that, Philip continued to drive a horse and carriage on private land from time to time.