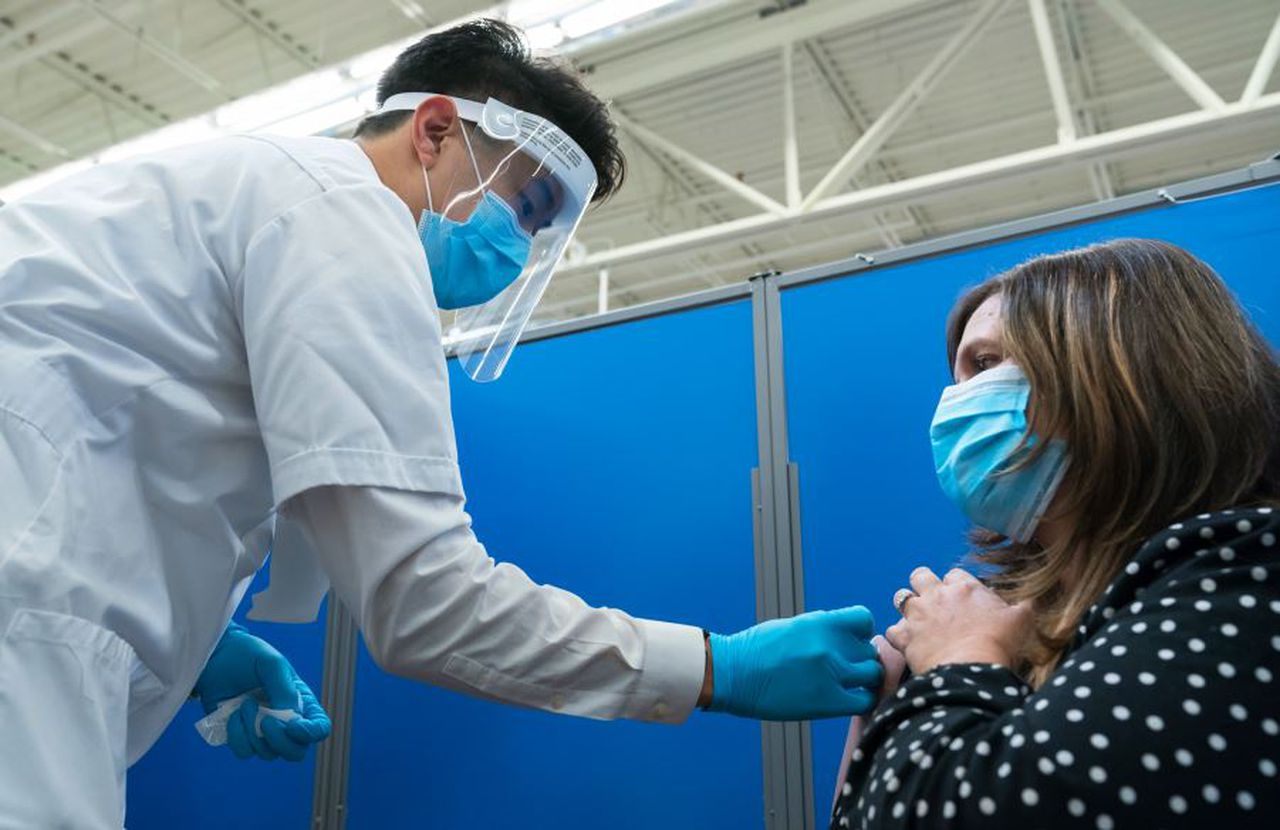 Locations of Walmart and Sam’s Club in the Birmingham area will now being distributing the COVID-19 vaccine.

According to the City of Birmingham, Jefferson County residents should be able to start signing up this week on Walmart’s website.

Eligible customers can schedule a vaccine appointment directly via the Walmart and Sam’s Club websites once appointments are available. Customers will be asked to create a profile in order to receive a digital reminder of when it is time to return for the second dose of the vaccine.

Walmart giving COVID-19 vaccines in Alabama: How to schedule, list of stores, what to know

In the Birmingham area, you can get the vaccine, in some places as early as Friday, at:

The retailers began distributing up to 14,000 doses of the COVID-19 vaccines directly from the federal government last week across the state. Stores in the Birmingham area were not among locations listed.

Birmingham City Councilman Hunter Williams, who chairs the city’s Public Safety Committee, met with Walmart officials on Monday about the lack of locations in Birmingham. The initial plan was to roll out vaccine distribution at 77 locations, which included most major metropolitan areas in Alabama along with rural communities with the goal of reaching underserved residents across the state.

“I cannot stress how thankful I am that Walmart was willing to come to the table and immediately recognize the importance of making sure there are locations in the Birmingham metro area helping serve our residents,” Williams said in a statement.