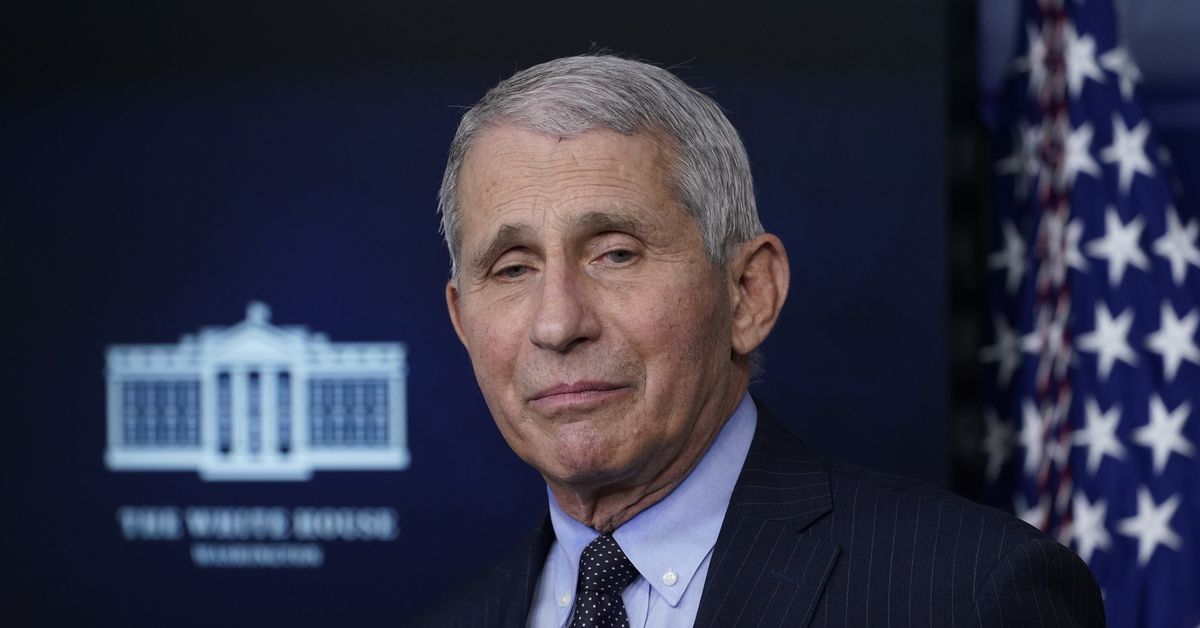 Dr. Anthony Fauci, a White House health adviser, recently updated the timeline for when all Americans will have access to a COVID-19 vaccine.

Fauci said it will likely be sometime between mid-May and early June when most Americans can get the vaccine, per CNBC. Fauci had previously suggested late March to early April would be the time when every American can get the vaccine.

Earlier in February, Fauci told the “Today” show that vaccine distribution will pick up. He said people will have a chance to get the COVID-19 vaccine in April, as I wrote for the Deseret News.

President Joe Biden said Tuesday night at a CNN town hall event that the U.S. will see a return to normal around Christmastime.

Sorgente articolo:
When can you get the COVID-19 vaccine? Dr. Fauci updates timeline – Deseret News