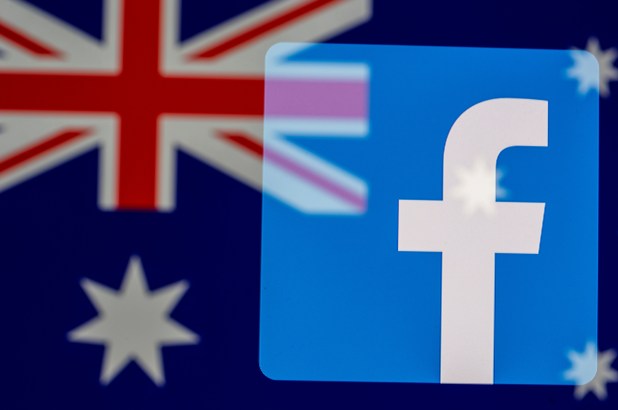 Satire is growing in popularity on Facebook in Australia following the social media company’s ban on news content. REUTERS/Dado Ruvic/Illustration

Facebook users in Australia flocked to parody news content on Thursday after the social media giant blocked legit news from its platform.

The 10 top-performing posts by Australian Facebook pages on Thursday were nearly all from satirical sites, according to data from CrowdTangle, a Facebook-owned social media insights tool.

Standing at No. 5 was a post from Ozzy Man Reviews, the page of popular Australian YouTuber Ethan Marrell.

All three comedy pages have previously appeared in the daily rankings of Facebook posts that racked up the most interactions, as tracked by the FacebookTop10AU account from Guardian Australia staffer Dave Earley.

However, it doesn’t seem like the top posts have ever only come from comedy pages.

For instance, on Wednesday, Ozzy Man Reviews had the No. 1 post, but it was followed by 7 News Brisbane, 7News Australia and ABC News.

The striking change was likely caused by Facebook’s shocking move to stop Australians from viewing and sharing news on the platform because of proposed laws in the country to make digital giants pay for journalism.