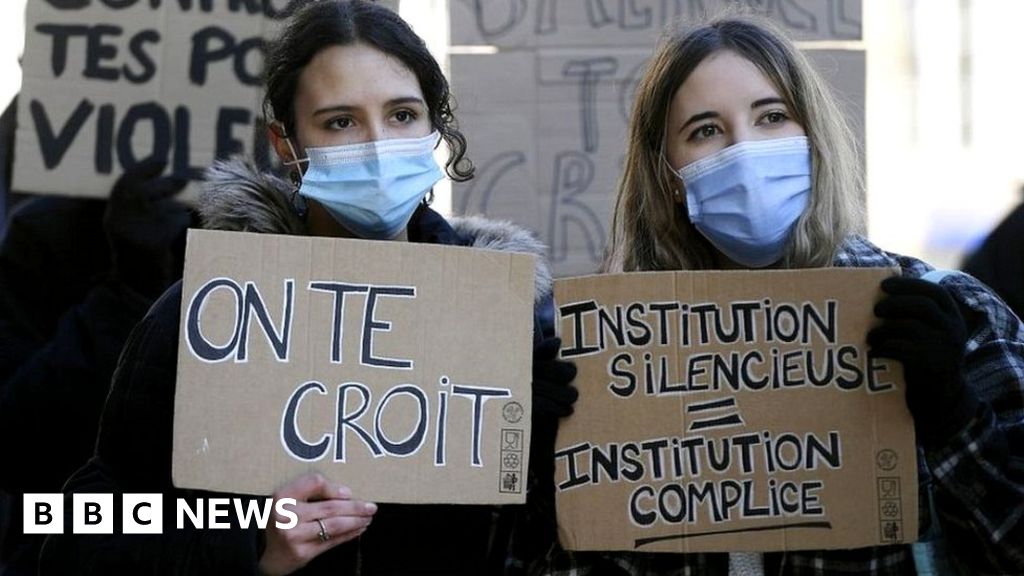 “Since the French Revolution, we have designed the family as a sanctuary in which the state does not enter,” she explained. “During the 20th Century, French society refused to see incest, refused to pronounce the word ‘incest’, refused to believe children in the courts.”