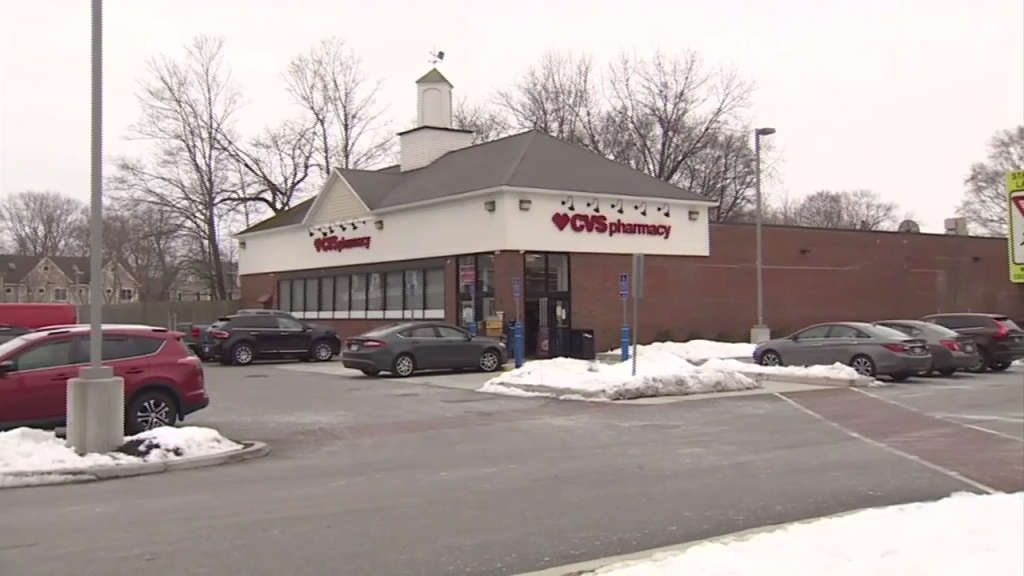 IPSWICH, MASS. (WHDH) – A CVS in Ipswich is contacting patients who received the COVID-19 vaccine at its location to let them know there was a dosage mistake.

CVS said a limited number of patients who received the Moderna vaccine on Monday at the Central Street location were inadvertently given smaller doses.

Patients received 0.3 milliliters of the Moderna vaccine instead of the correct 0.5 milliliter dose, according to the pharmacy.

Carol Kennedy Hurley was among those who got vaccinated at the CVS and is now in disbelief over what happened.

“So I guess the basic word is trust, that’s what it really comes down to, and from the beginning of this whole pandemic, who do you trust?” she asked.

Despite the mix up, a Tufts doctor said there is no reason for patients like Carol to get an additional dose, and she can still get her second shot as planned.

“There are different things that you can do to try to minimize or mitigate the risk of errors. But we know because we’re humans that there may be errors happening, especially when we’re trying to vaccinate with two different vaccines,” said Dr. Gabriela Andujar Vasquez, of Tufts Medical Center.

A statement issued by CVS read in part, “We have contacted all affected patients to apologize for this incident and answer any questions they might have. We reported it to the appropriate regulatory agencies.”

Carol said she has not gotten an apology.

“No, they just gave me information and it was really nonchalant,” she said.

CVS says it has since implemented changes to ensure future mishaps are avoided.

(Copyright (c) 2020 Sunbeam Television. All Rights Reserved. This material may not be published, broadcast, rewritten, or redistributed.)