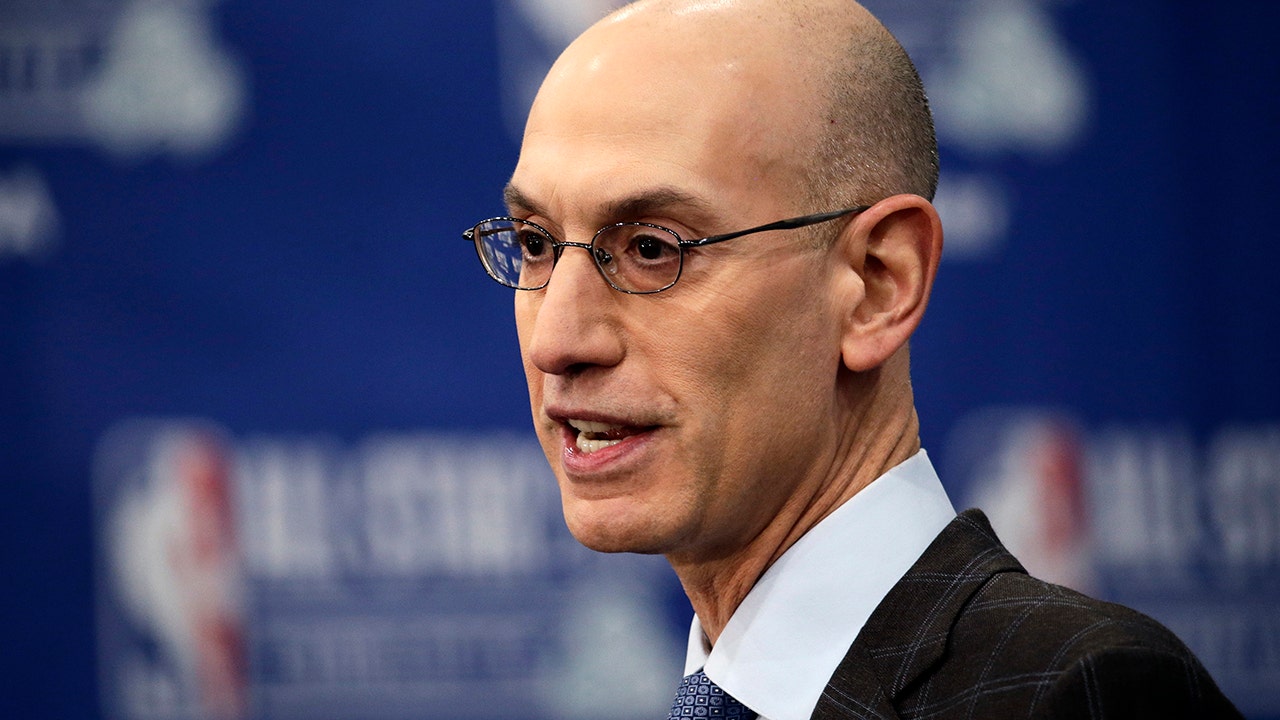 The NBA is seeing pushback from many of its top players over participating in league-sponsored public service announcements (PSAs) promoting the COVID-19 vaccine out of their own uncertainty to take it themselves, among other reasons, according to a report.

Sources told ESPN on Wednesday that the league has hit a wall while reaching out to the agents of the NBA’s top players, who say they are hesitant to promote the safety and effectiveness of the vaccine to other people if they themselves are reluctant to take it.

Other reasons included not wanting to do favors for the league amid drama surrounding the NBA All-Star Game, which the league moved forward with despite pushback from the majority of players.

According to the report, the players’ apprehensions toward receiving the vaccine are also “consistent with those that also exist in Black communities throughout the country.”

NBA Commissioner Adam Silver spoke about the implications the pandemic has had on the Black community last month as it related to the PSAs.

“In the African American community, there’s been an enormously disparate impact from COVID … but now, somewhat perversely, there’s been enormous resistance [to vaccinations] in the African American community for understandable historical reasons. … If that resistance continues, it would be very much a double whammy to the Black community, because the only way out of this pandemic is to get vaccinated,” he said, via ESPN.

The league has long expressed that it has no intentions of jumping the line on getting its players the vaccine but does expect that they should become available sometime next month, though that it is expected to be pushed back.

The NBA has held seminars with the teams, headed by the league’s senior vice president of medical affairs Dr. Leroy Sims, to extirpate misinformation and educate them on the vaccine.