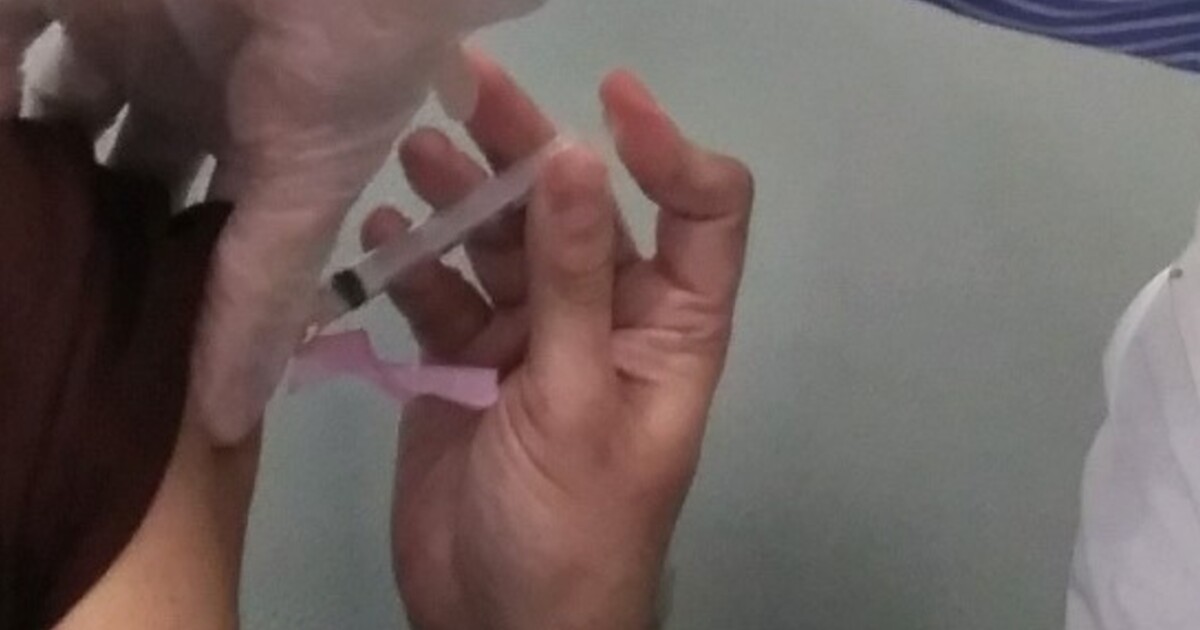 Winter storms have caused the company to cancel appointment bookings twice this week, and seniors eager to get appointments are questioning how else they can get the vaccine at their Publix pharmacy.

It’s widely known that you cannot just show up to a Publix pharmacy and get the COVID-19 vaccine without an appointment.

But an Acreage woman’s persistence and a possible no show led her to getting the shot.

Week after week, 65-year-old Silvia Permenter tried to get a COVID-19 vaccine appointment through the Publix scheduling website.

“Was very hard to get, I couldn’t. I wasn’t lucky, you know, to get an appointment,” Permenter said.

She’s been out of work for two months, afraid to return to the classroom as a substitute teacher.

“It’s scary, the coronavirus, because you don’t know how its going to affect you,” Permenter said.

Determined to get the vaccine, she started calling her local Publix every day asking if anyone had canceled their appointment or failed to show up. But every time she was told to call back at a later time.

Permenter said there was never availability, until she asked to speak to the manager.

“I asked him, what is the protocol for the vaccines, for the cancellations or the people that they don’t show up? And he told me that they have a list,” Permenter said.

A Publix spokesperson said that as a practice, they do not have waiting lists for vaccine, but there is a practice to vaccinate employees with leftover doses each night.

But Permenter said there was a waiting list at her local Publix, and when she talked to the right person Wednesday, she got on it.

“They were running short on vaccines, so the last appointment was at 3 o’clock and he called me at 3 o’clock,” Permenter said. “He told me that I was lucky and it was a cancellation so I can go and get my vaccine.”

Silvia hopes after she gets the second dose she can return to work.

“I feel very happy,” Permenter said. “You have to be persistent, you know? There is cancellations.”

Publix’s website tells customers they cannot make an appointment by calling the store or pharmacy.

The company is asking people to continue to check the appointment site for updates on the next scheduling window.