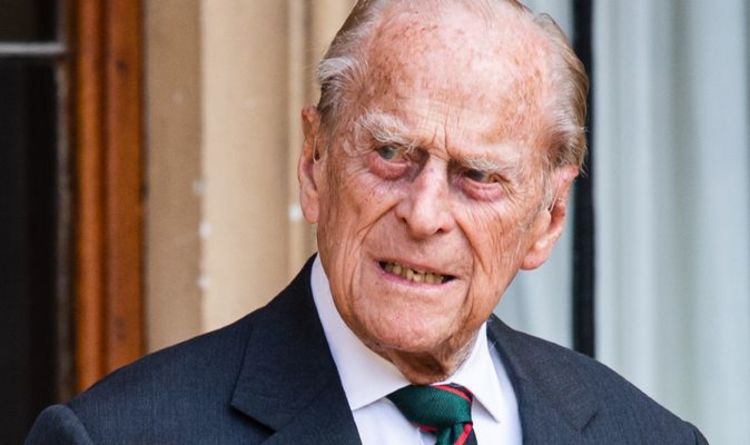 Prince Philip has spent a second night in hospital after being admitted as a “precautionary measure”. The Duke of Edinburgh has been feeling unwell, according to Buckingham Palace, and was taken to hospital on Tuesday on the advice of his doctor. ITV Royal Editor Chris Ship spoke to Good Morning Britain about the latest updates on the 99-year-old royal’s condition.

He told viewers: “One thing you don’t get from the royals is a medical bulletin.

“We’re not going to get an update on his illness during the time that he’s in hospital.

“In fact, it was quite unusual really that they even told us that he didn’t have coronavirus.

“Given everything that the country has been through over the last year or so, I think that was inevitable.”

Mr Ship continued: “People might have come to that conclusion otherwise.

“He will have pre-existing conditions, they haven’t told us why he’s in hospital other than the fact that he was feeling ill for a few days.

“When he saw the Palace doctor at Windsor, it was decided that he should go to hospital.”

A Buckingham Palace spokesperson has now said that the Duke is “expected to remain in hospital for a few days of observation and rest”.

A statement released read: “His Royal Highness The Duke of Edinburgh was admitted to the King Edward VII Hospital in London, on Tuesday evening.

“The Duke’s admission is a precautionary measure, on the advice of His Royal Highness’s Doctor, after feeling unwell.”

A No 10 spokesman shared Boris Johnson’s message of support: “The PM sends his best wishes to the Duke of Edinburgh as he undergoes a few days of rest in hospital.”