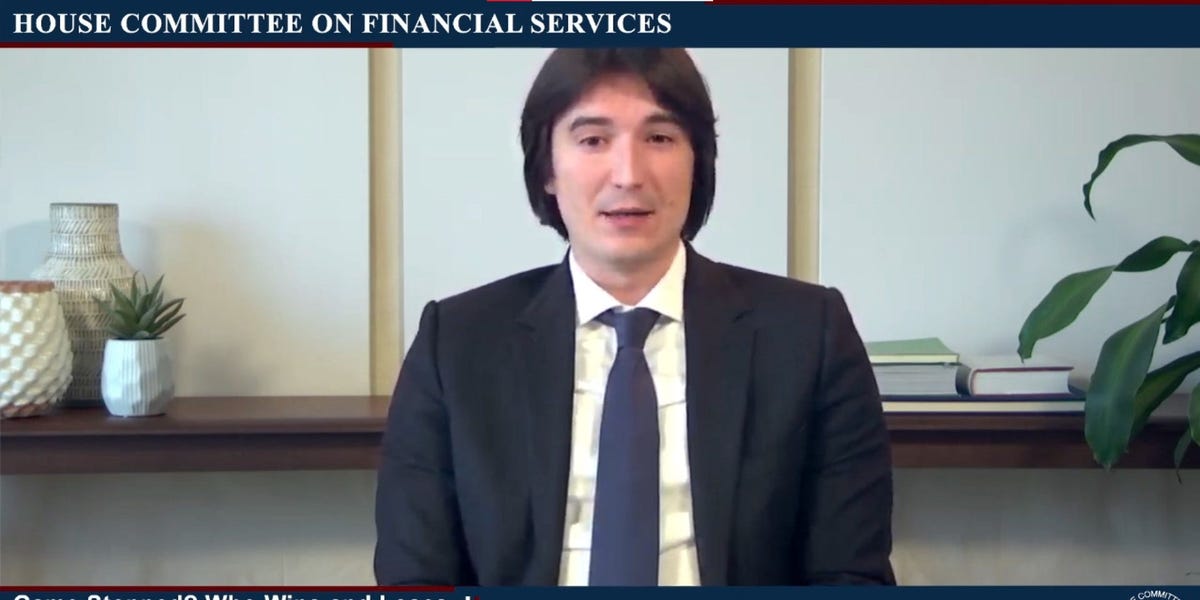 During the hearing conducted by the House Financial Services Committee on the GameStop frenzy, Rep. Sean Casten (R-IL) called Robinhood’s helpline and played the company’s 12-second message that ends in a hang-up to give viewers a sense of the support Robinhood users receive from the company.

The hearing largely focused on Robinhood’s role in the GameStop stock rally. The platform operates as a site that seeks to make the stock market more accessible, through offering trading options without a commission fee. Casten said to Robinhood CEO Vladimir Tenev that the company takes advantage of inexperienced traders on its site.

“There is an innate tension in your business model between democratizing finance, which is a noble calling, and being a conduit to feed fish to sharks,” Casten said.

The representative referenced the death of a 20-year-old trader who died by suicide after the platform mistakenly showed he had lost $730,000 on the Robinhood app. The Robinhood trader, Alexander Kearns, called the helpline after discovering the loss and sent the company several emails about the cancelled options, but did not initially receive a reply.

While there was later a response to Kearns email, indicating the $730,000 mistake on the app, Kearns had already died.

Casten pointed out that the helpline Kearns called was not manned and ended his five minutes of questioning during the hearing by playing the 12-second message that is prompted when someone calls the helpline. The message tells callers to reach out online or through the app for support before hanging up.

Tenev said earlier in his testimony to Congress that many Robinhood users identify as first-time investors and are usually younger than the average investor.

“The history of financial regulation is to protect people like Alex Kearns from the system,” Casten said. “Under Illinois law, he was not allowed to buy a beer, but he was allowed to take on $730,000 in positions and exposure that he did not have the liquidity to cover.”

Earlier in the hearing, Tenev apologized to the Kearns family.

“I’m sorry to the family of Mr. Kearns for your loss,” Tenev said. “The passing of Mr. Kearns was deeply troubling to me and to the entire company.”

Tenev said Robinhood is looking to expand the number of customer support call centers it uses and plans to expand its live phone support.

Kearns’ parents, Dan and Dorothy Kearns, filed a wrongful death suit against Robinhood in January. The lawsuit alleges Robinhood offers no “meaningful customer support” to investors, according to CBS News.