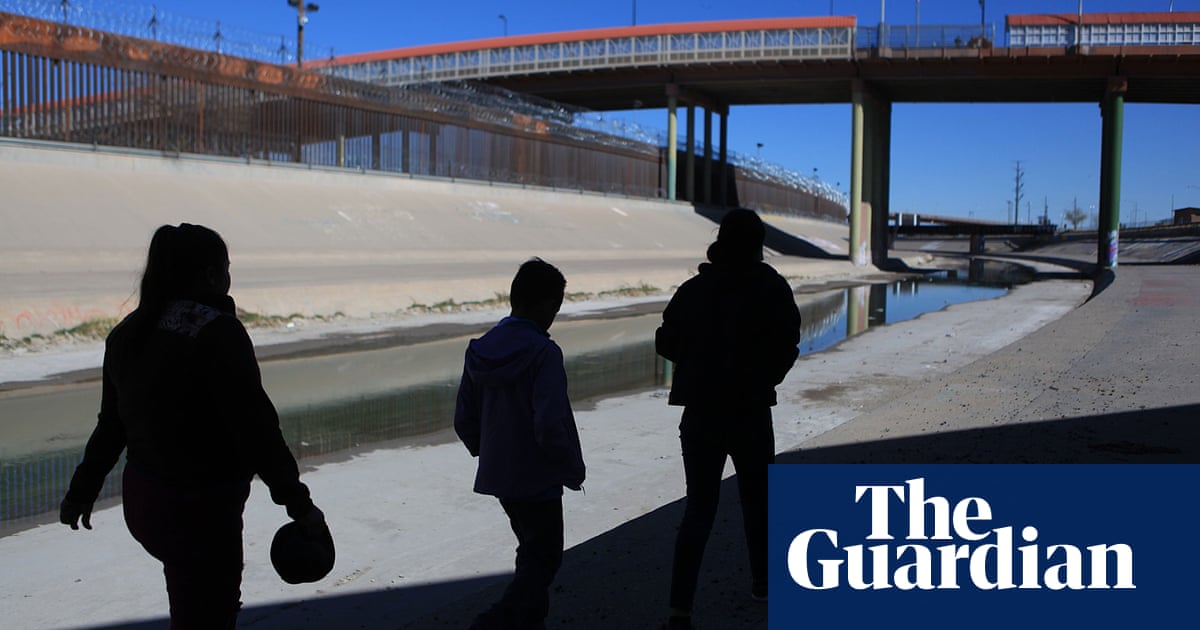 In the first Mexican shelter reached by migrants after trekking through the Guatemalan jungle, about 150 migrants are sleeping in its dormitories and another 150 lie on thin mattresses spread across the floor of its chapel.

Only six weeks into the year, the shelter known as “The 72” has hosted nearly 1,500 migrants, compared to 3,000 all of last year. It has halved its dormitory space due to the pandemic. That wasn’t a problem last year because few migrants arrived, but this year it’s been overwhelmed.

“We have a tremendous flow and there isn’t capacity,” said Gabriel Romero, the priest who runs the shelter in Tenosique, a town in southern Tabasco state. “The situation could get out of control.”

Latin America’s migrants – from the Caribbean, South America and Central America and beyond – are on the move again. After a year of pandemic-induced paralysis, those in daily contact with migrants believe the flow north could return to the high levels seen in late 2018 and early 2019. The difference is that it would happen during a pandemic.

Protective health measures imposed to slow the spread of Covid-19, including drastically reduced bed space at shelters along the route, mean fewer safe spaces for migrants in transit.

“The flow is increasing and the problem is there’s less capacity than before to meet their needs,”, said Sergio Martin, head of Doctors Without Borders in Mexico.

Some shelters remain closed by local health authorities and almost all have had to reduce the number of migrants they can assist. Applications for visas, asylum or any other official paperwork are delayed by the government’s reduced capacity due to the pandemic.

“This is not a post-Covid migration; it is a migration in the middle of the pandemic, making it all the more vulnerable,” said Ruben Figueroa, an activist with the Mesoamerican Migrant Movement.

Some migrants have expressed hope of a friendlier reception from the new US administration or started moving when some borders were reopened. Others are being driven by two major hurricanes that ravaged Central America in November and desperation deepened by the economic impact of the pandemic.

Olga Rodríguez, 27, had been walking for a month since leaving Honduras with her husband and four children, aged three to eight, after Hurricane Eta flooded their house. They arrived in Mexico and applied for asylum, but were told it would take six months. Forced to sleep in the street, they changed plans.

“The children suffered cold, we got wet and I told my husband if we’re going to be in the cold and rain, better we walk,” she said from Coatzacoalcos. Now their goal is the United States.

Joe Biden’s administration has taken steps toward rolling back some of the harshest policies of Donald Trump, but a policy remains allowing US border officials to immediately send back almost anyone due to the pandemic. The US government is concerned that the more hopeful message could set off a rush for the border and says it will take time to implement new policies.

Already, the number of people apprehended at the US-Mexico border in January was more than double that of the same month last year and 20,000 above January 2019.

Last week, the Biden administration announced that it would slowly start processing the roughly 25,000 asylum seekers who were forced to wait out their process in Mexico under Trump.

Further south, Panama reopened its border in late January and ever since, groups have been walking out of the dense Darién jungle that divides Panama and Colombia.

In January, Guatemalan authorities blocked the year’s first caravan, sending nearly 5,000 Hondurans back to their country over a 10-day span.

But while Guatemala was focused on the caravan, other migrants were moving north as always in small, discreet groups. It was during the caravan last month that shelters in southern Mexico began seeing their numbers increase with mostly Honduran migrants.

Small groups of migrants are more vulnerable to criminals who kidnap and extort them.

In late January, 19 bodies, shot and burned, were found near the Mexico-Texas border. Most were believed to be Guatemalan migrants. A dozen state police officers were arrested in connection with the case.

Sergio Martin of Doctors Without Borders said that despite the pandemic migrants continue to be pushed into moving clandestinely. “We foresee an increase in violence,” he said.