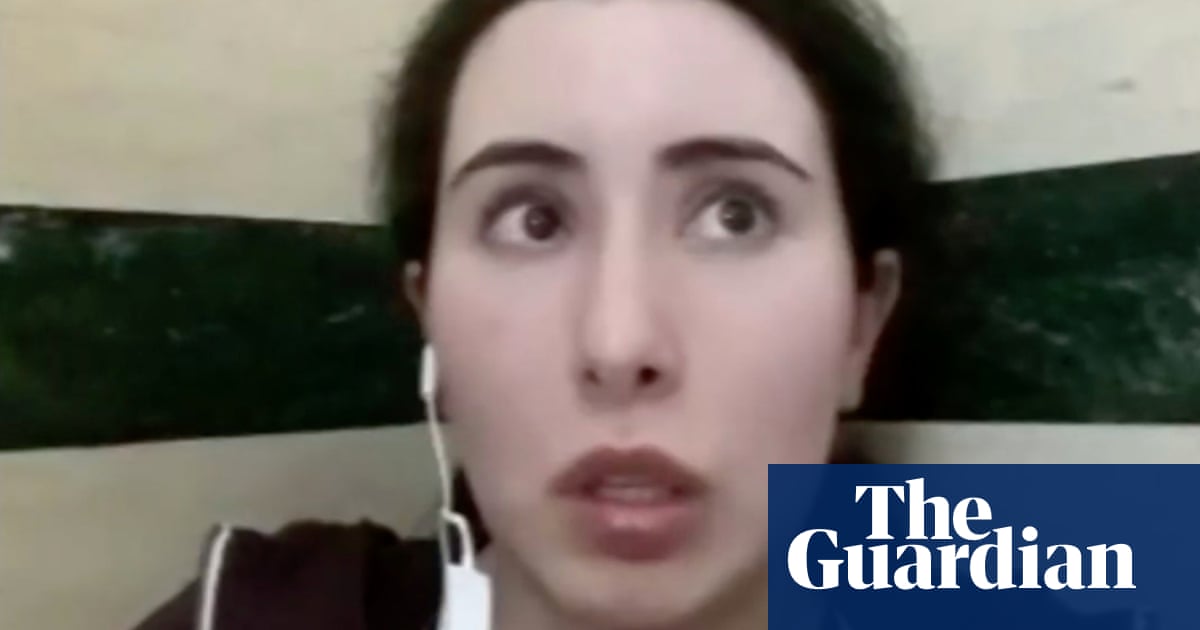 The UN has asked the United Arab Emirates for proof that the Dubai ruler’s daughter is still alive, after the release of secret messages she recorded this week claiming she was being held in captivity after the failure of a 2018 attempt to escape the emirate.

A spokesperson for Michelle Bachelet, the UN high commissioner for human rights, said on Friday that the UN had “expressed our concerns regarding the situation, in light of the disturbing videos which have surfaced this week. We have requested more information and clarification on the current situation.”

She added: “We asked for proof of life.”

Concerns over the fate of Sheikha Latifa bint Mohammed al-Maktoum, 35, re-emerged this week after several news outlets published new videos that she claims she recorded in the bathroom of a beachside villa that had been “converted into a jail”.

She claims to have been confined in the house after an escape attempt three years ago in which she crossed into neighbouring Oman and took a jetski to a yacht in international waters. With two friends she managed to reach the west coast of India before discovering she was being tracked by another vessel and had been spotted by the Indian coastguard.

After eight days at sea the ship was raided by Indian commandos who handed her to UAE security forces in an operation authorised by her father, Sheikh Mohammed bin Rashid al-Maktoum, according to a 2020 fact-finding judgment by a UK court.

Latifa had not been seen since apart from official photographs released by the UAE foreign ministry, in which she was pictured dining with Mary Robinson, a former Irish president. Robinson told the BBC this week she was “horribly tricked” into publicly vouching for Latifa’s wellbeing.

“All the windows are barred shut,” the princess said in the latest footage. “There’s five policemen outside and two policewomen inside the house. And I can’t even go outside to get any fresh air.

“I’m doing this video from a bathroom, because this is the only room with a door I can lock. I’m a hostage. I am not free. I’m enslaved in this jail. My life is not in my hands.”

She has not been heard from in six months, according to her friends.

Sheikh Mohammed has said his daughter – the second of his children to try to escape – is in the loving care of her family.

His youngest wife, Princess Haya, also left Dubai fearing for her life after claiming she had suffered a campaign of intimidation and harassment. A 2020 UK court judgment found that her claims were true on the balance of probabilities.

Boris Johnson said this week he was concerned for Latifa, while the foreign secretary, Dominic Raab, said he would like to see some sign she is “alive and well”.