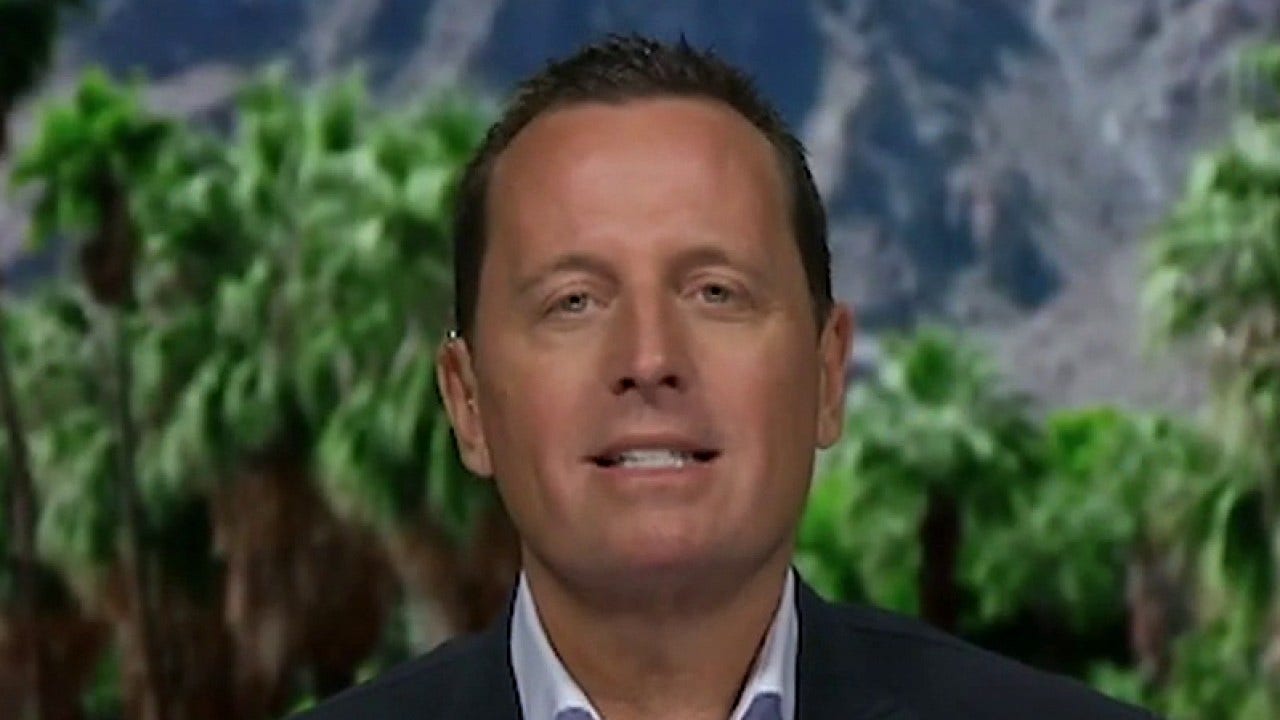 The Trump administration withdrew the U.S. from the 2015 Iran nuclear deal in 2018, but Biden campaigned on reentering it and rescinded Trump’s efforts to reimpose United Nations sanctions against Iran.

State Department spokesman Ned Price said Thursday that the Biden administration would “accept an invitation from the European Union High Representative to attend a meeting of the P5+1 and Iran to discuss a diplomatic way forward on Iran’s nuclear program.”

The announcement came days after a rocket attack on a U.S. airbase in northern Iraq that was claimed by an Iranian-linked Iraqi Shiite militia. However, the Biden administration has yet to formally blame any group for the attack.

“We’ve seen with the Iranians over the last two days a threat,” Grenell told host Neil Cavuto. “They said that if we didn’t drop all the sanctions … that they would not allow the inspectors back in. We already have a very weak inspection regime there.”

Grenell noted that Europe’s foreign ministers have said Iran’s threatening rhetoric is not a good sign for the prospects of peace, but Secretary of State Antony Blinken and Biden have taken the opposite approach.

“The lessons, I think, that the Iranians learn [is], when they use threats against the United States, the Biden administration is going to hop to it and respond to them,” he said. “I think it’s a really slippery slope.”

Sorgente articolo:
Iran learning it can threaten Biden to get its way on nuclear talks: Ric Grenell – Fox News